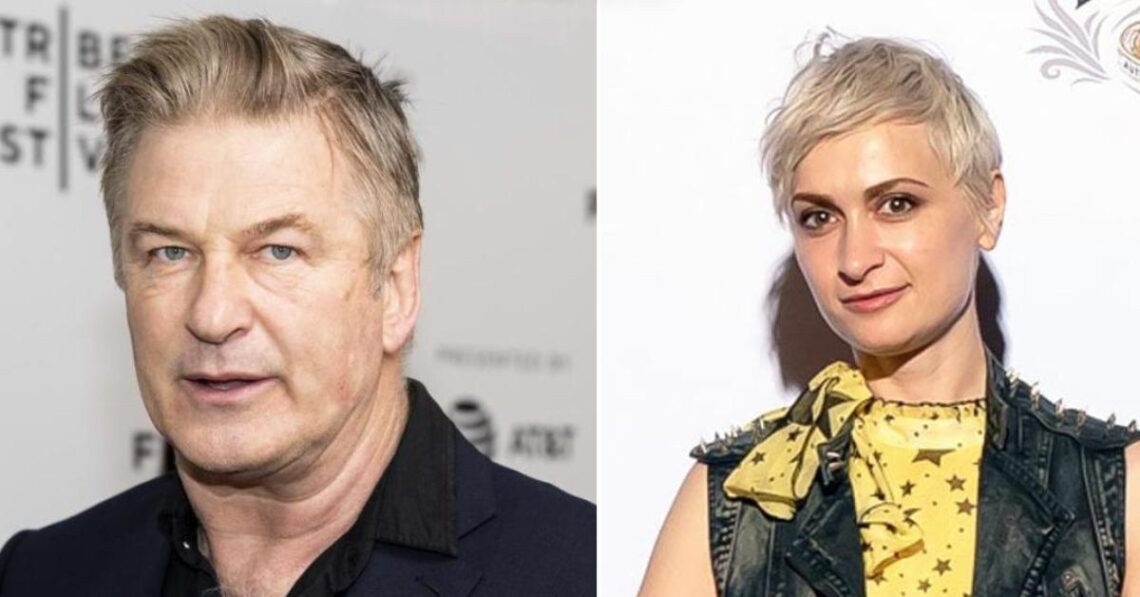 On-set armorer Hannah Gutierrez-Reed reportedly confessed during a podcast interview last month that she felt she wasn’t “ready” for the job as head armorer due to her lack of experience in film. Article continues below advertisement Source: Mega The 24-year-old gun handler — who had only recently wrapped her first film, The Old Way — admitted in the Voices Of The West podcast interview, “I almost didn’t take the job because I wasn’t sure if I was ready, but doing it, it went really smoothly.” Article continues below advertisement As OK! previously reported, late cinematographer Halyna Hutchins was accidentally shot… Read Full Article