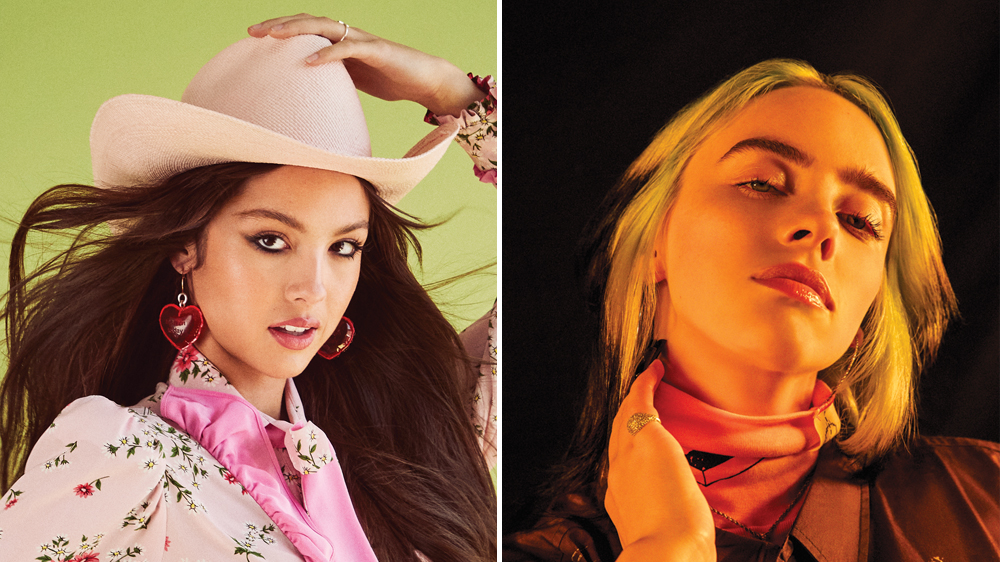 Grammy Nominations Forecast: Could the Top Categories Be a Battle of the Teen Titans?

For the first time in Grammy history, the race to accrue nominations and ultimately the final contest itself may come down to a battle of the teenaged girls. Olivia Rodrigo, a newcomer at 18, and Billie Eilish, veritably a veteran now at 19, are the leading contenders to pick up multiple nods when the nominees for the 2022 Grammy Awards are announced Nov. 23. Yes, Eilish, whose birthday is Dec. 18, will officially have graduated out of her teens by the time the ceremony takes place Jan. 23, but it’ll still be a prodigy-vs.-prodigy contest in which we can be… Read Full Article