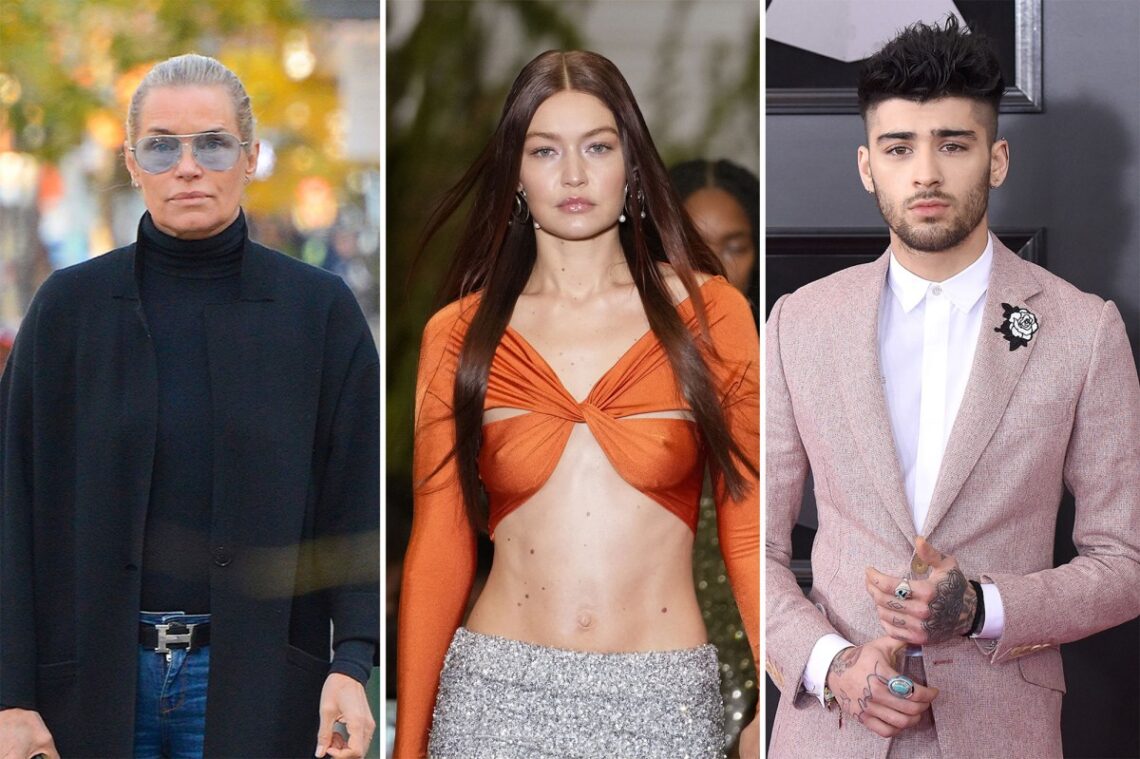 Click to email this to a friend (Opens in new window) Bad vibez. After breaking up with Zayn Malik, Gigi Hadid has addressed allegations her longtime partner hit her mother Yolanda Hadid. “Gigi is solely focused on the best for Khai. She asks for privacy during this time,” Gigi’s rep told People in a statement Thursday, explaining that the model’s priority is caring for her and Malik’s 13-month-old daughter despite the family discord. The outlet reported on Thursday that Gigi, 26, and Malik have split amid the allegedly violent conflict, which a source later confirmed to Page Six. “They are… Read Full Article