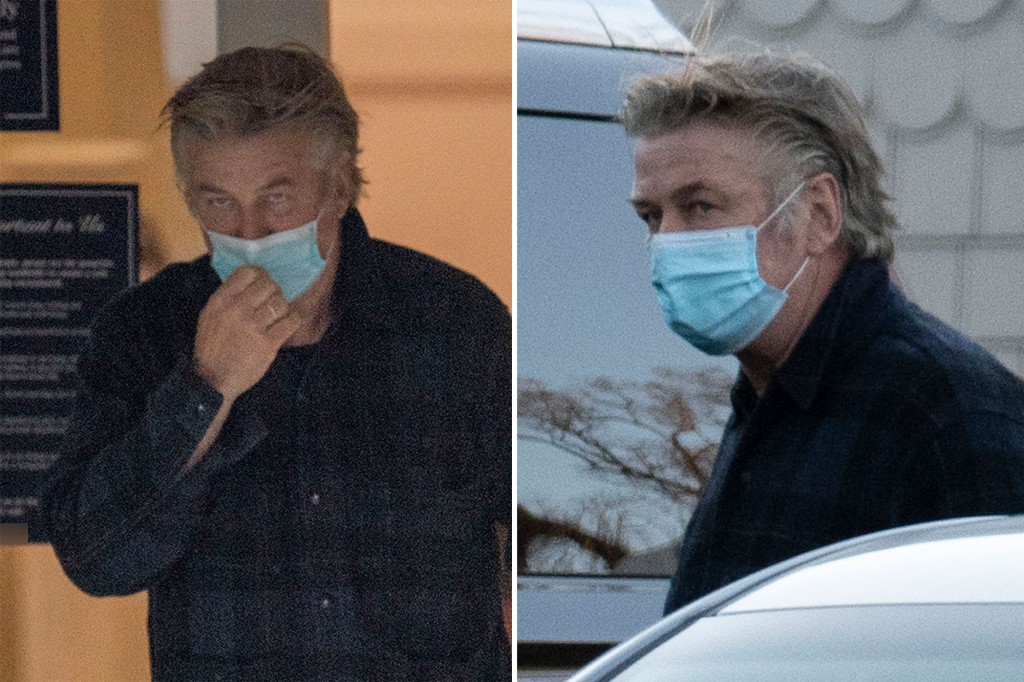 Alec Baldwin surfaced in Vermont town on Thursday, a week after fatally shooting a cinematographer and injuring his director when his prop gun was improperly loaded on the set of the Western “Rust” in New Mexico. Baldwin was seen wearing a green flannel shirt, penny loafers without socks and a surgical mask as he was dropped off at Manchester Center’s Polo by Ralph Lauren outlet store by his wife Hilaria, who drove him around town in a large black SUV Thursday, exclusive photos showed. The 63-year-old actor had also shaved off the heavy beard that he was sporting for the… Read Full Article