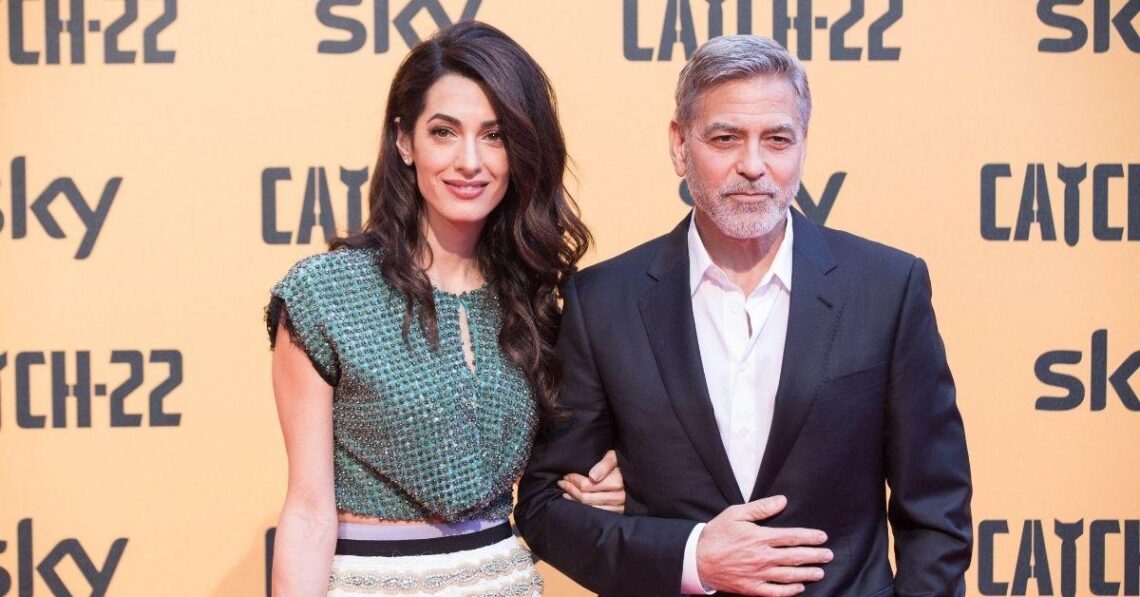 George and Amal Clooney will be living in luxury while he films in Australia. Article continues below advertisement According to News AU, the 60-year-old is has reportedly nabbed what is believed to be the most expensive home on the Gold Coast ahead of his arrival in Australia later this month. The pair will reportedly stay in a $50 million rental mansion in Tallebudgera Valley. The 49-hectare Bellagio La Villa reportedly boasts 10 bedrooms and ensuites, a heated indoor swimming pool, two horse stables, a car park, a cinema and a separate caretaker’s cottage. Article continues below advertisement Source: MEGA Article… Read Full Article