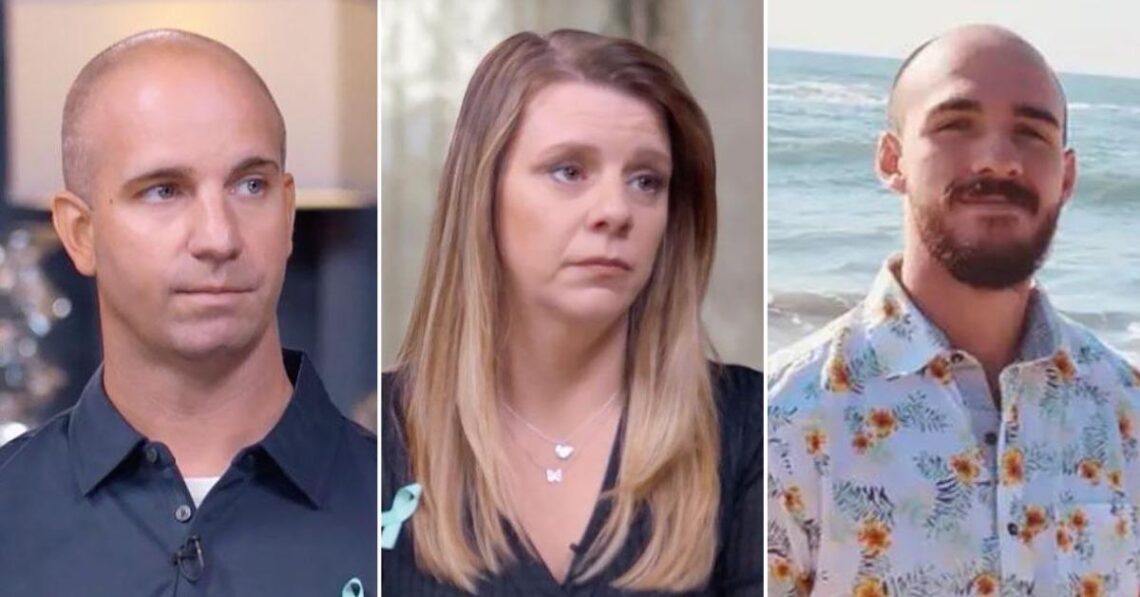 Gabby Petito’s Parents Admit They Felt Tricked By Brian Laundrie: ‘I Thought He Would Take Care Of Her’

Gabby Petito’s parents have admitted they felt tricked by Brian Laundrie, who at first appeared to be “a nice guy.” Article continues below advertisement The slain TikToker’s parents and step-parents appeared on Australia’s 60 Minutes to discuss the tragic death of their daughter, and their feelings about her former fiancé who has now been missing for more than a month. Source: Dr. Phil; @BIZARRE_DESIGN_/INSTAGRAM Article continues below advertisement “He just seemed like a nice guy,” Petito’s mother, Nichole Schmidt, said in the interview, referring to how she felt about Gabby going on the cross-country road trip with the 23-year-old. Article… Read Full Article