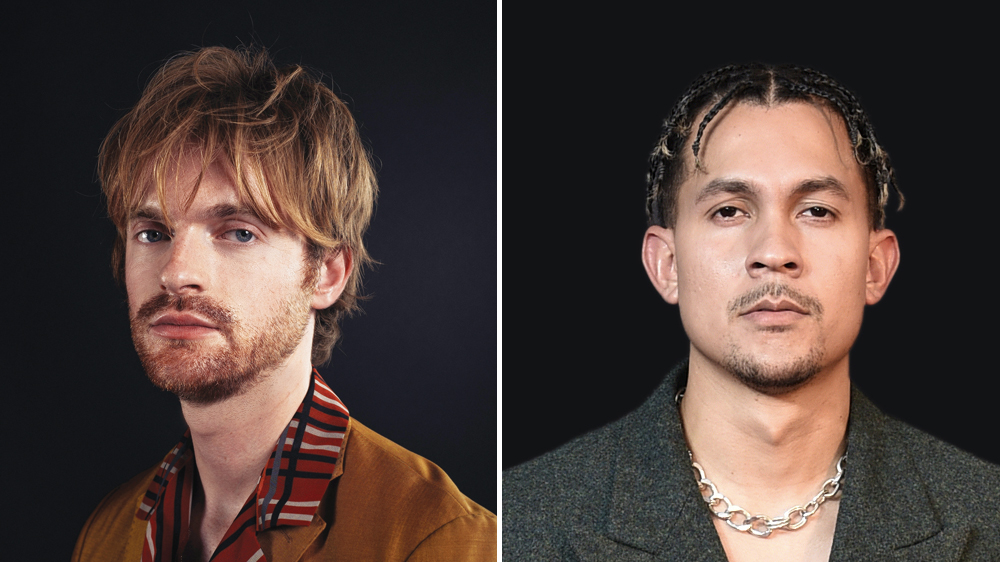 As popular songs increasingly rely on name producers, the field for producer of the year, non-classical, has gotten increasingly crowded. Will Finneas become only the third producer to win in consecutive years? (Greg Kurstin triumphed in 2017 and 2018, while Babyface took home the award three times in a row between 1996 and 1998.) Is the so-called new guard of producers going to be acknowledged? Potential contenders in this ever-unpredictable category may include some Grammy first-timers. Omer Fedi Born in Tel Aviv and based in Los Angeles, Omer Fedi is arguably the breakout hip-hop producer of 2021. The 21-year-old has… Read Full Article