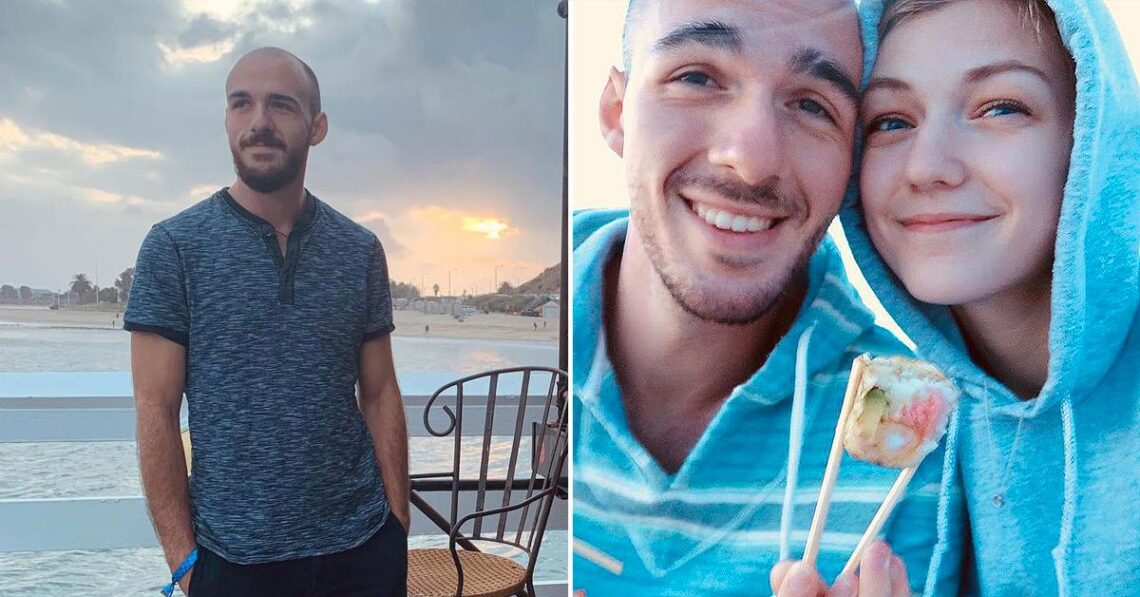 Federal officials have confirmed that the human remains discovered on Wednesday, October 20, inside Florida’s Carlton Reserve belong to Brian Laundrie. Article continues below advertisement The remains were identified via dental records, according to the FBI, sent on Thursday, October 21. Source: @gabspetito/Instagram; @bizarre_design_/Instagram Article continues below advertisement During an interview with CNN’s Chris Cuomo on Wednesday night, Steven Bertolino — the attorney for Brian Laundrie’s parents, Chris and Roberta — admitted “the probability is strong that it is Brian’s remains,” before noting: “we are going to wait for the forensic results to come in to verify that.” Article continues… Read Full Article