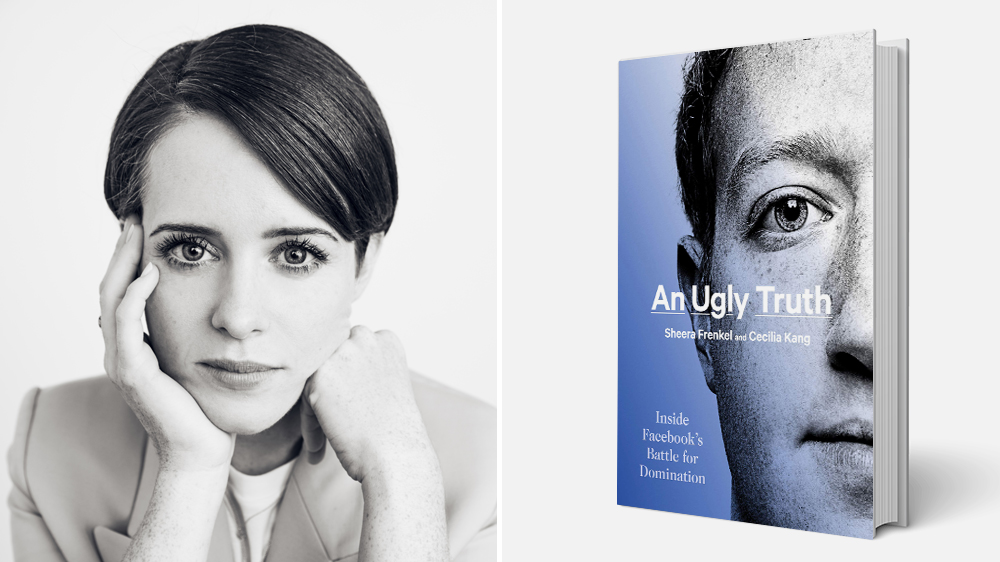 A buzzy TV series based on the book “An Ugly Truth: Inside ’s Battle for Domination” is currently in the works — but the social media giant is now warning the production company behind the project for “recklessly” proceeding with development of a “false and defamatory” adaptation. In a legal letter sent on Monday, high-powered attorney Mathew Rosengart, who is repping Facebook, puts Anonymous Content on notice with an email addressed to CEO Dawn Olmstead. “Facebook obviously recognizes that it is a public figure and has great respect for the First Amendment and the right of journalists and film or… Read Full Article