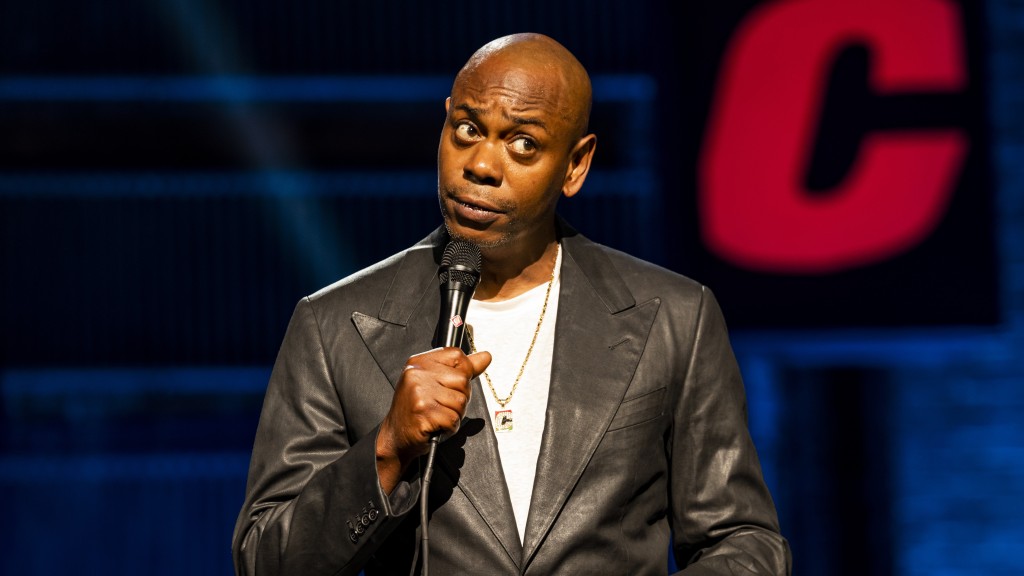 Dave Chappelle Willing to Discuss ‘The Closer’ With Trans Community, but Says He’s ‘Not Bending to Anybody’s Demands’

Dave Chappelle has spoken out about the controversy over his Netflix special “The Closer” in a new stand-up video, saying that he is willing to meet with transgender Netflix employees or other members of the trans community, but won’t bend “to anybody’s demands.” In the video, Chappelle remained unapologetic about the special — which was accused of containing transphobic and homophobic remarks and led to a walkout at Netflix — saying: “I said what I said.” “It’s been said in the press that I was invited to speak to the transgender employees of Netflix and I refused. That is not… Read Full Article