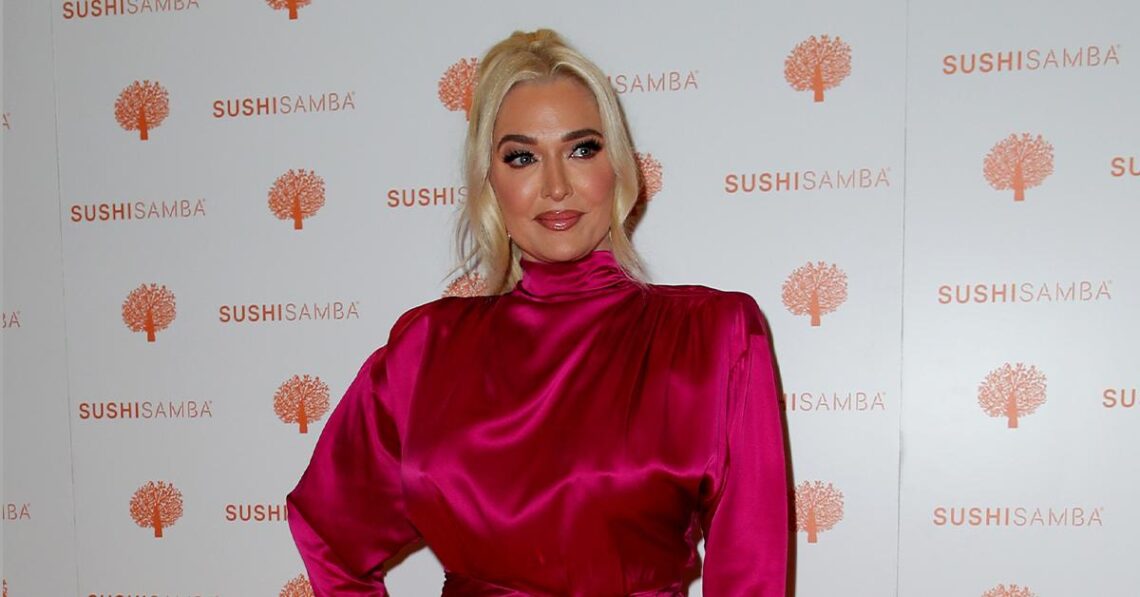 Erika Jayne did not hold back from answering the questions that everyone wants answers to during the season 11 Real Housewives of Beverly Hills reunion. Article continues below advertisement In a clip obtained by E! News of the second part of the four-part special, airing Wednesday, October 20, the former Chicago actress spilled much more than people may have expected. At one point while questioning the Pretty Mess author, Andy Cohen asks Jayne why she didn’t leave her estranged husband Tom Girardi sooner. “Where was I going?” the 50-year-old shot back at the Bravo boss about exiting her 20-year-long marriage…. Read Full Article