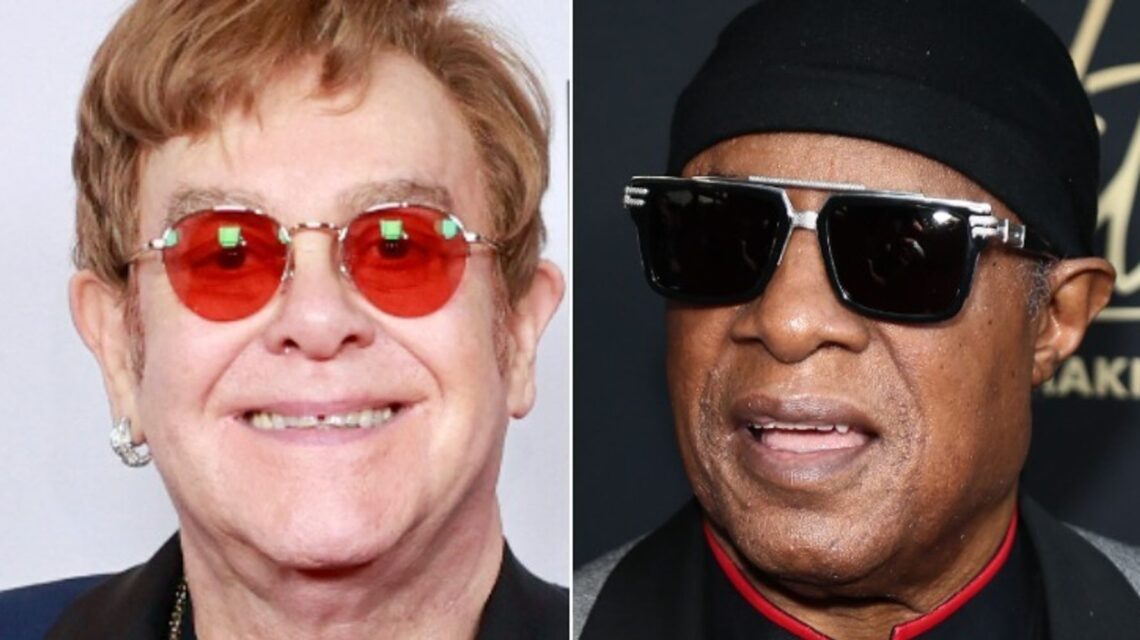 Elton John wasn’t feeling the love on his 26th birthday, so he inadvertently snubbed a serenade from Stevie Wonder that caused his publicist to burst into tears. “I felt such a horror. I felt so bad,” the music legend recalled of the 1973 incident on Wednesday’s broadcast of “The Tonight Show.” Advertisement According to John, he’d wanted to be left alone on a flight following a show that hadn’t gone well. His publicist repeatedly asked him to go to the bar. There, unbeknownst to him, Wonder was waiting to sing “Happy Birthday.” John relented after the publicist tearfully spilled the… Read Full Article