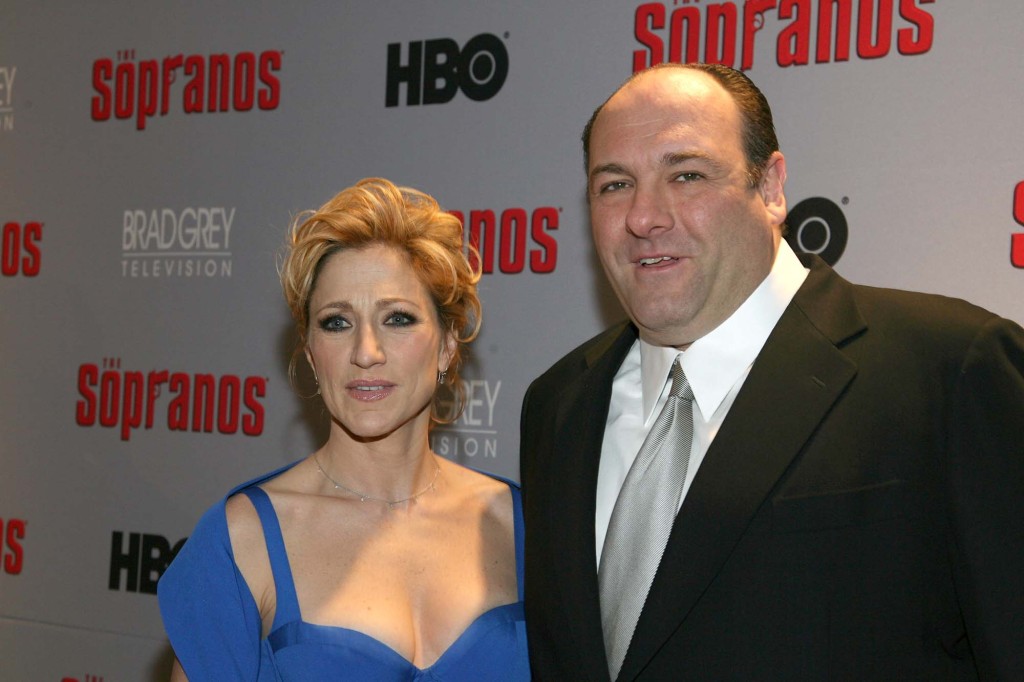 Gone, but never, ever forgotten. Edie Falco looked back on her time as Carmela Soprano on HBO’s iconic mob drama “The Sopranos,” and her late co-star and on-screen husband, James Gandolfini, whom she affectionately called her acting “soul mate.” In her recent interview with the New Yorker published on Sunday, Falco, 58, revealed she and Gandolfini had very similar home lives. “I don’t know how to explain this. We were just really regular middle-class, suburban kids that were never supposed to become famous actors,” the Emmy winner said. “My interpretation is that the whole time, he was, like, ‘What the… Read Full Article