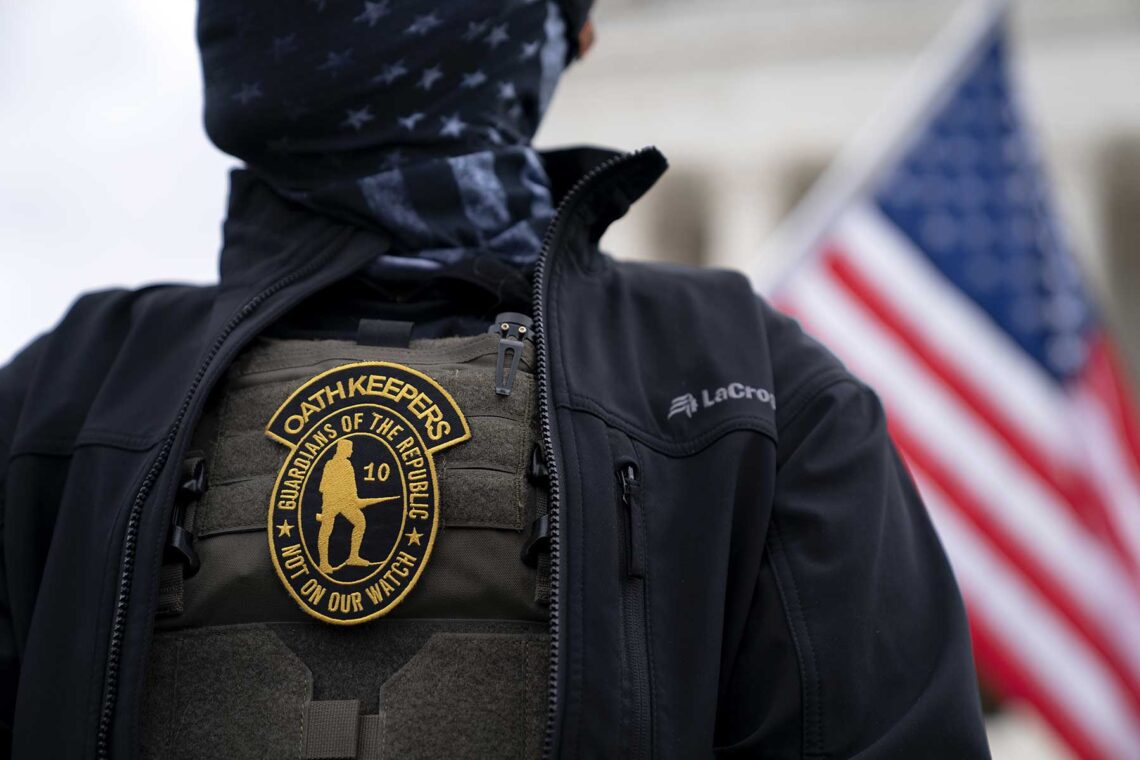 More than two dozen members of the police and military in Oregon have at one point been members of the Oath Keepers, a far-right anti-government militia group, Oregon Public Broadcasting reported Friday. According to the leaked data obtained by Distributed Denial of Secrets, a non-profit whistleblower organization that shares leaked information with journalists and researchers, Oregon police signed up to join the group as early as 2009. The data includes members’ names, the date they joined Oath Keepers and contact information for anyone who paid dues to the group, which is comprised of nearly 40,000 individuals across the country. But,… Read Full Article