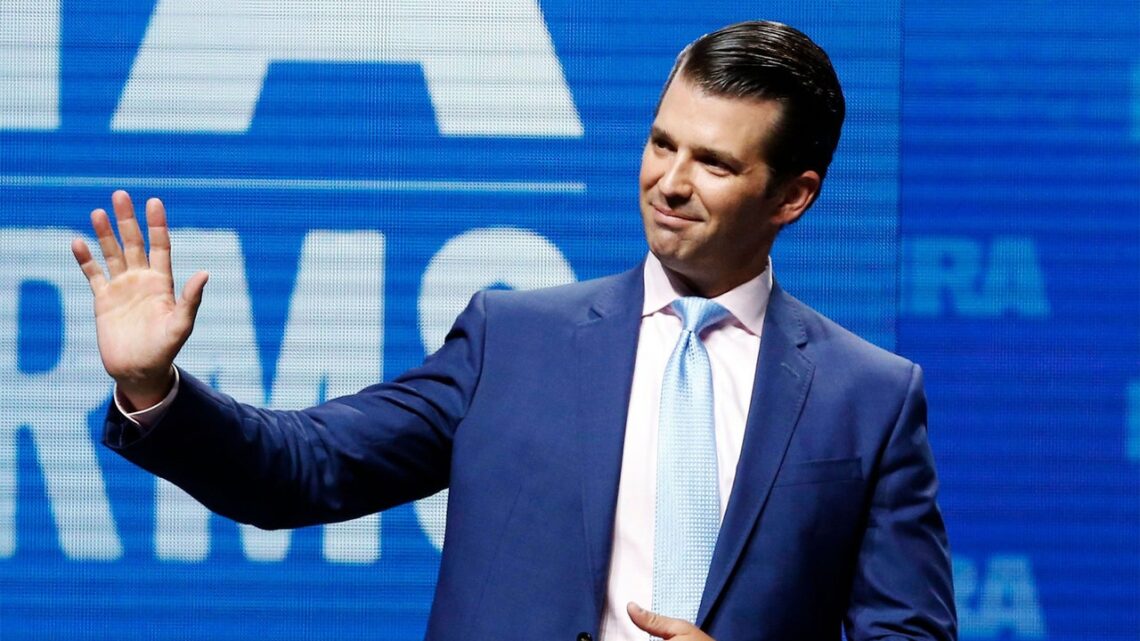 Last week, a horrifying tragedy occurred on the set of an Alec Baldwin movie in which the actor, reportedly told that a prop firearm he’d been handed did not contain any live rounds, accidentally shot and killed cinematographer Halyna Hutchins and injured director Joel Souza. In his first public statement following the incident, Baldwin tweeted, “There are no words to convey my shock and sadness regarding the tragic accident that took the life of Halyna Hutchins, a wife, mother and deeply admired colleague of ours,” adding that he is “fully cooperating with the police investigation to address how this tragedy… Read Full Article