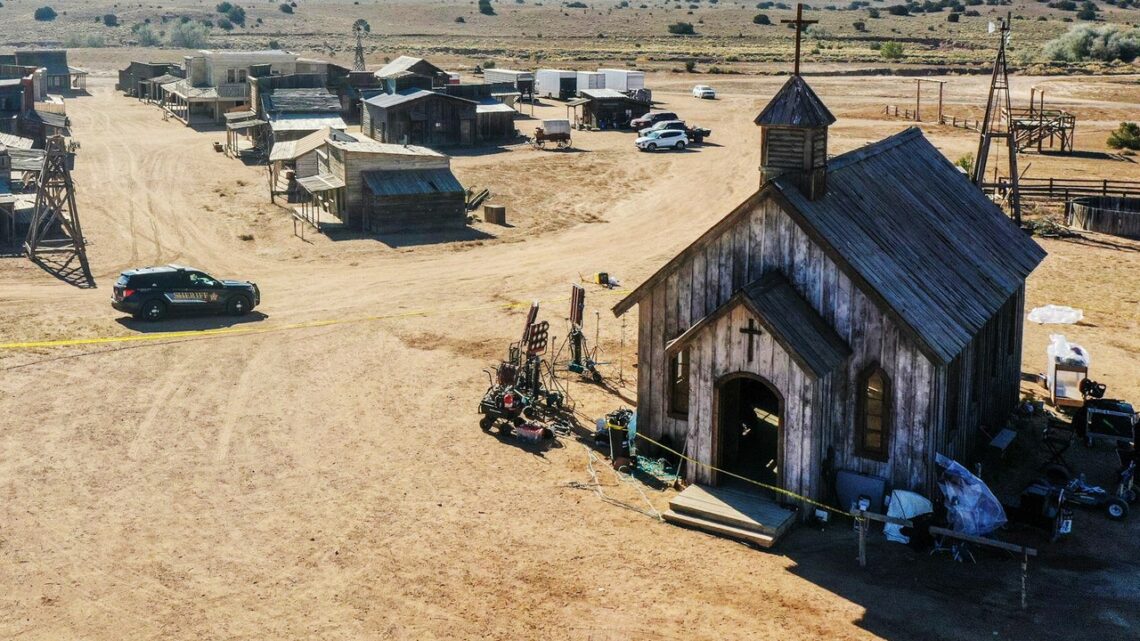 “A Whip and Then Loud Pop”: Alec Baldwin Was Practicing His Draw When Tragedy Struck

That clash caused a handful of workers to leave the movie, leading to a last-minute scramble. “During the morning hours, the day started off late due to a camera crew that had quit,” the search warrant document states. “[Producers] had to find another camera crew to help film the movie.” The director suggested to investigators that they might have had even more cameras rolling if they weren’t short staffed, but after recruiting a replacement crew, they only had enough workers for one setup. That slowed things down even more. Cano asked the director whether this tension impacted the behavior of… Read Full Article