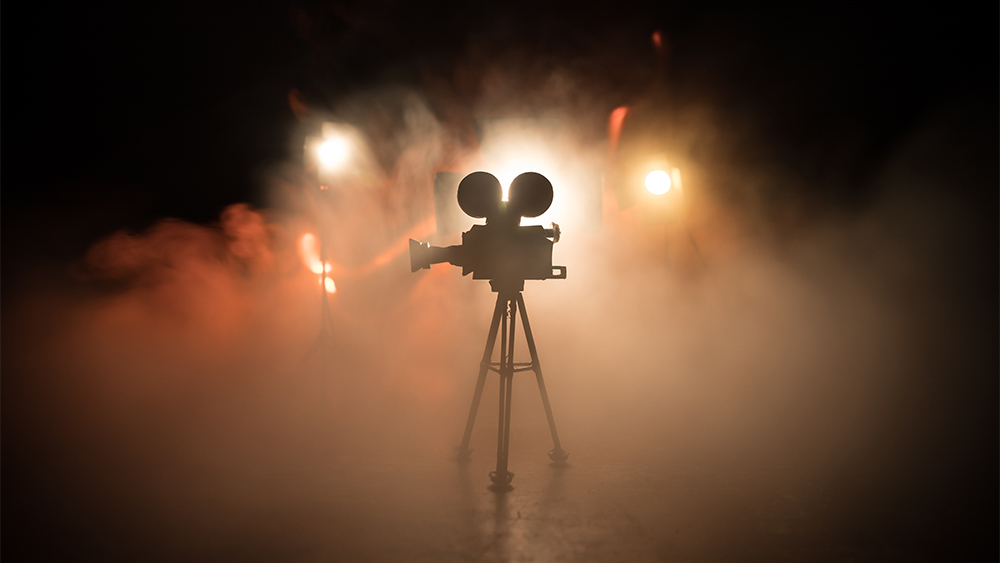 The film industry is shocked, dismayed and angry following the death of cinematographer Halyna Hutchins on Thursday. She was killed while filming “Rust” when one of the movie’s actors, Alec Baldwin, discharged a prop gun on set. Director Joel Souza was also injured in the incident and required hospitalization. Frances Fisher, who stars in the movie alongside Baldwin, Jensen Ackles and Travis Fimmel, tweeted late Thursday night that Souza had been discharged. No one has been arrested in the incident, and no charges have been filed. An investigation is ongoing. In the meantime, there has been an outpouring of grief… Read Full Article