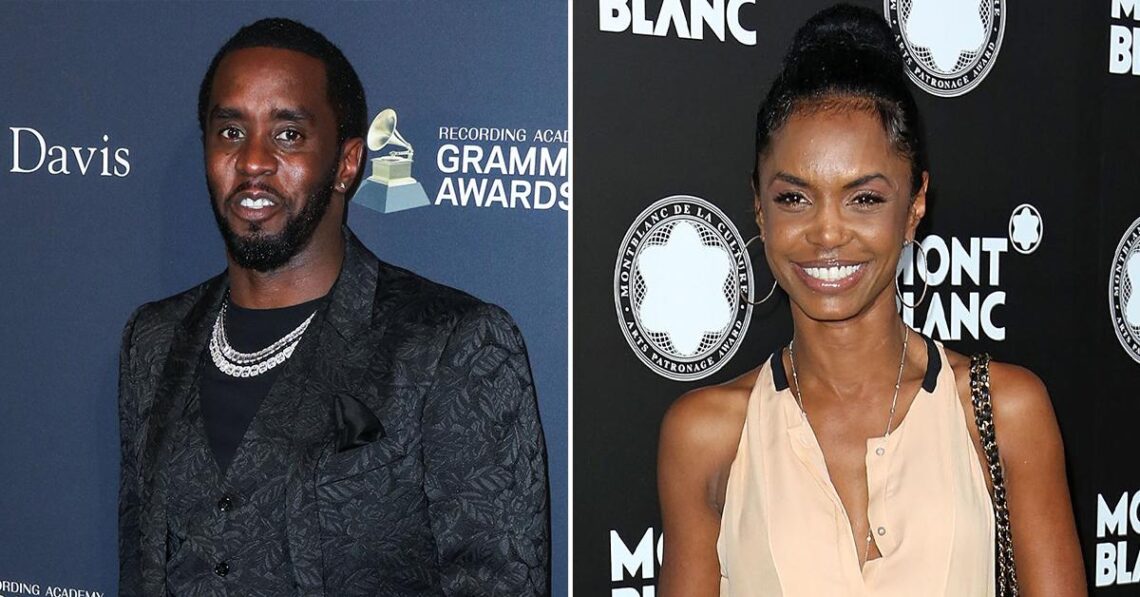 Sean “Diddy” Combs put his late-girlfriend Kim Porter’s Los Angeles mansion on the market, three years after her tragic death. Article continues below advertisement The rapper purchased the property in 2009 for a little more than $5 million, and is now listing the abode Porter lived in with the former flames’ children for $7 million, Radar reported. The estate was officially put on the market on Thursday, October 21. Porter — who died in her sleep on November 15, 2018, from lobar pneumonia — reportedly lived at the L.A. pad up until she died. And though the “I’ll Be Missing… Read Full Article