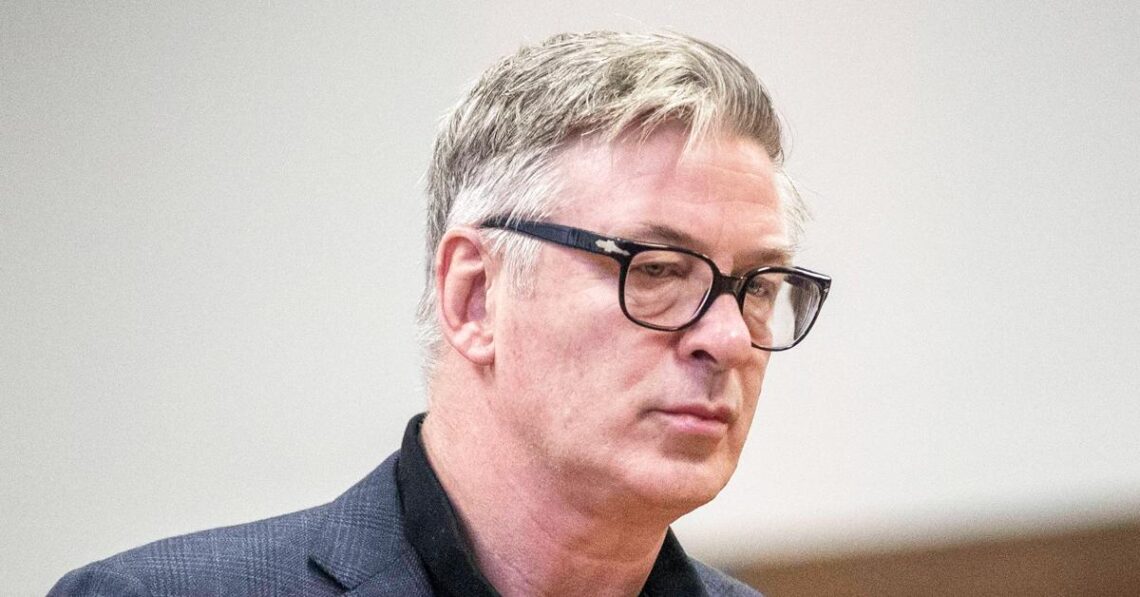 There is a possibility that Alec Baldwin will have to answer for the accidental shooting death of Halyna Hutchins on the set of Rust. Article continues below advertisement According to Dr. Leslie Y. Garfield Tenzer, a Pace Law School professor, the It’s Complicated actor —who accidentally fired the loaded weapon that killed the cinematographer last week — could potentially face civil charges for the incident. Tenzer told The Sun that she believes since the firing was accidental, Baldwin will likely not be charged with a crime. Source: MEGA Article continues below advertisement A second expert in the field, Bill Davis… Read Full Article