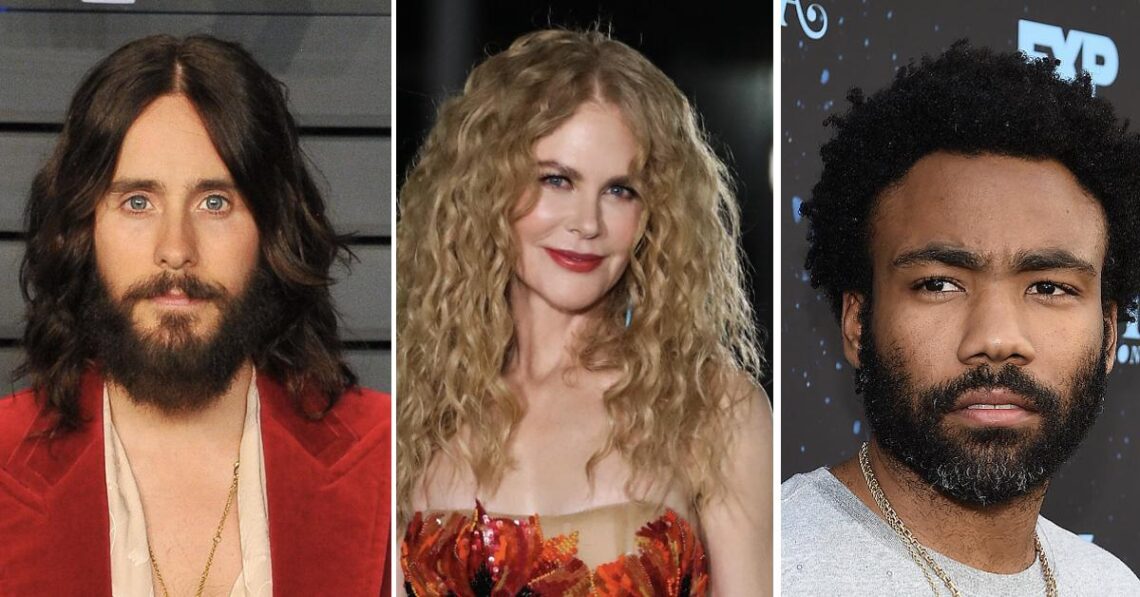 The Suicide Squad star is so known for staying in character (he arrived on the Dallas Buyers Club set already in drag) that he had to address rumors he’d sent a dead rat to costar Margot Robbie. “That’s just not true,” the Oscar winner, 49, insisted while discussing the “Shakespearian character” of the Joker, adding that he’d actually gifted her with vegan cinnamon buns. Still, he didn’t deny the rumor he’d given the cast condoms: “I did a lot of things to create a dynamic, to create an element of surprise,” he explained. “The Joker is somebody who doesn’t really… Read Full Article