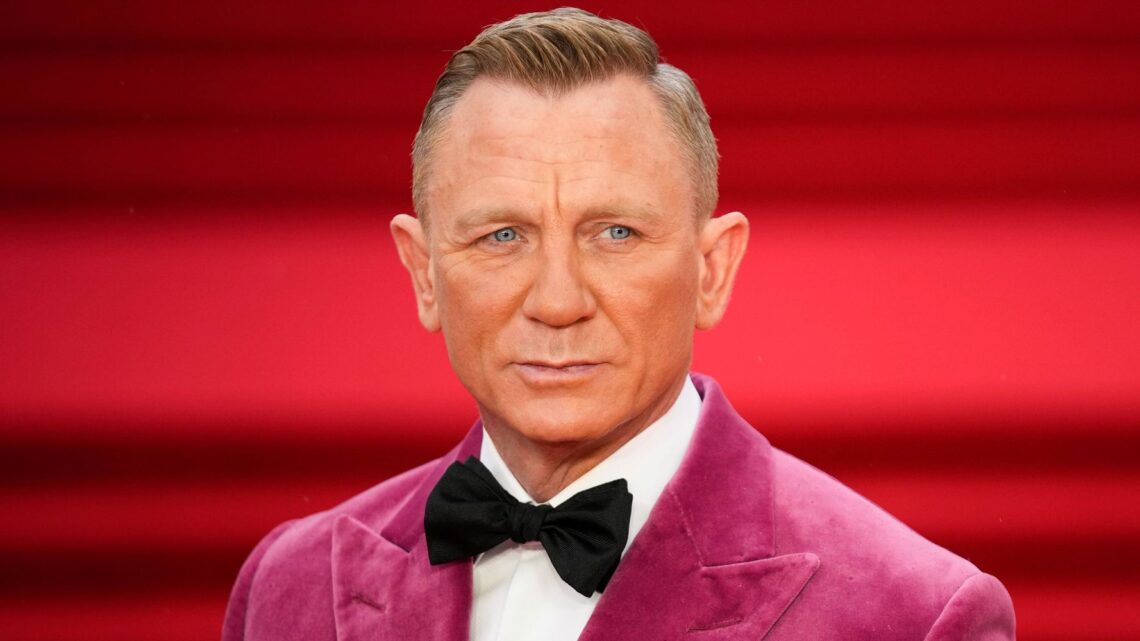 Daniel Craig Shares Some Blunt Advice For The Next James Bond

Daniel Craig has some candid advice for the next actor who plays James Bond. “There’s a couple of things I’d say, but I mean, one is don’t be shit,” Craig told actor Kevin Hart on his SiriusXM show “Straight From the Hart” on Thursday. Advertisement “I would say you’ve got to grab it and make it your own. I think that’s the way to go forward,” continued Craig, who makes his final appearance as the fictional British spy in the newly released “No Time To Die.” “I mean, I just committed myself to it as much as I possibly could… Read Full Article