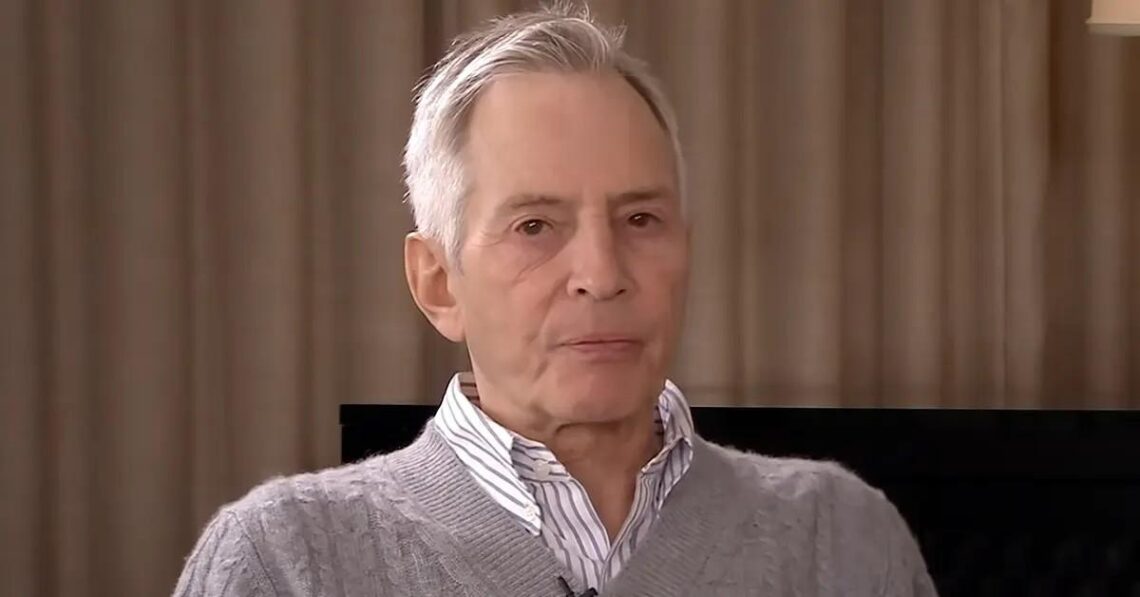 New York real estate millionaire Robert Durst is fighting for his life after contracting COVID-19. The felon was reportedly placed on a ventilator following his sentence to life in prison without the possibility of parole. Durst was found guilty of murdering his longtime friend Susan Berman more than 20 years ago inside her home at Benedict Canyon. Article continues below advertisement Source: HBO According to his lead defense attorney Dick DeGuerin, his client was already in “very bad condition” during the hearing for his sentencing. “He was having difficulty breathing, and he was having difficulty communicating,” DeGuerin claimed. “He looked… Read Full Article