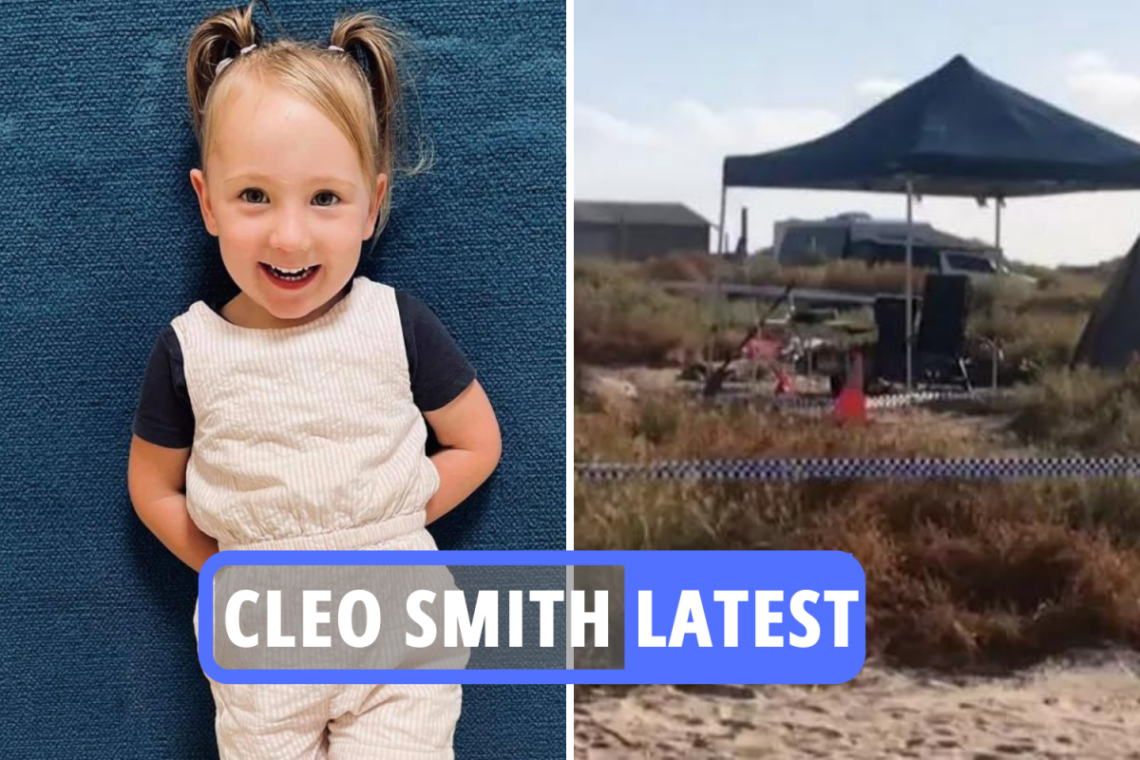 POLICE searching for missing Cleo Smith have revealed they are looking for “a body” as they believe she “was taken” from her tent as her parents slept. The four-year-old vanished from her family’s remote campsite in Western Australia on Saturday morning. Today deputy police commissioner Col Blanch revealed that investigators are searching for the child’s remains. He said: “Cleo disappeared from her family’s tent, despite an extensive land, sea and air search, we have not yet located her body.” The law enforcement chief said that if the little girl had left her tent by herself then she would have been… Read Full Article