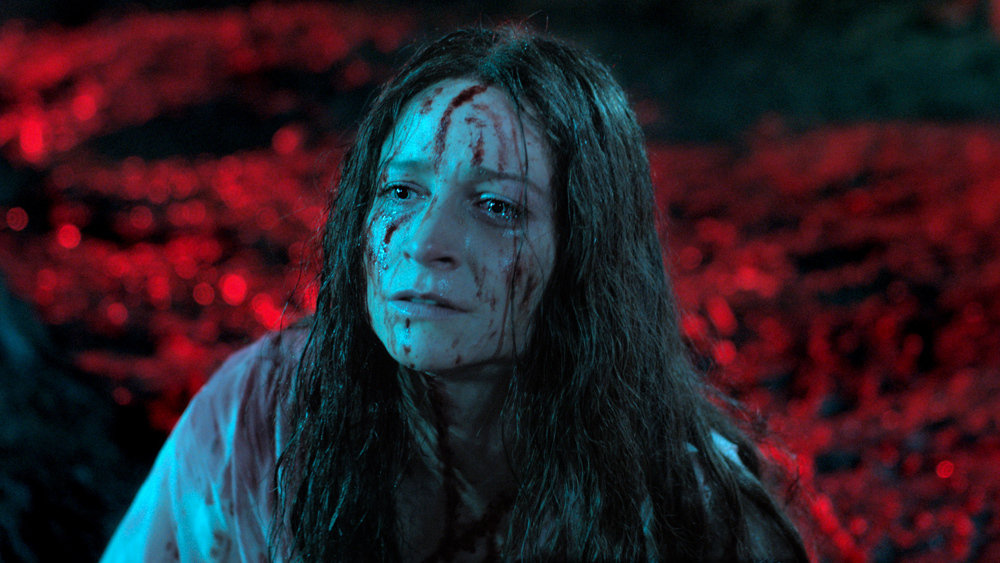 Variety Director to Watch Prano Bailey-Bond (“Censor”) and BAFTA-nominated “After Love” filmmaker Aleem Khan are among the 39 filmmakers longlisted in the British Independent Film Awards (BIFA) new talent categories. The 39 longlisted filmmakers will be invited to join BIFA’s Springboard scheme, a tailored program of professional development, peer-to-peer support, mentoring, networking and skills enhancement aimed to nurture emerging talent as they build on the success of their first features. The final five nominations in each category will be announced on Nov. 3. Winners will be revealed at the ceremony on Dec. 5. The longlists: The Douglas Hickox Award (Best… Read Full Article