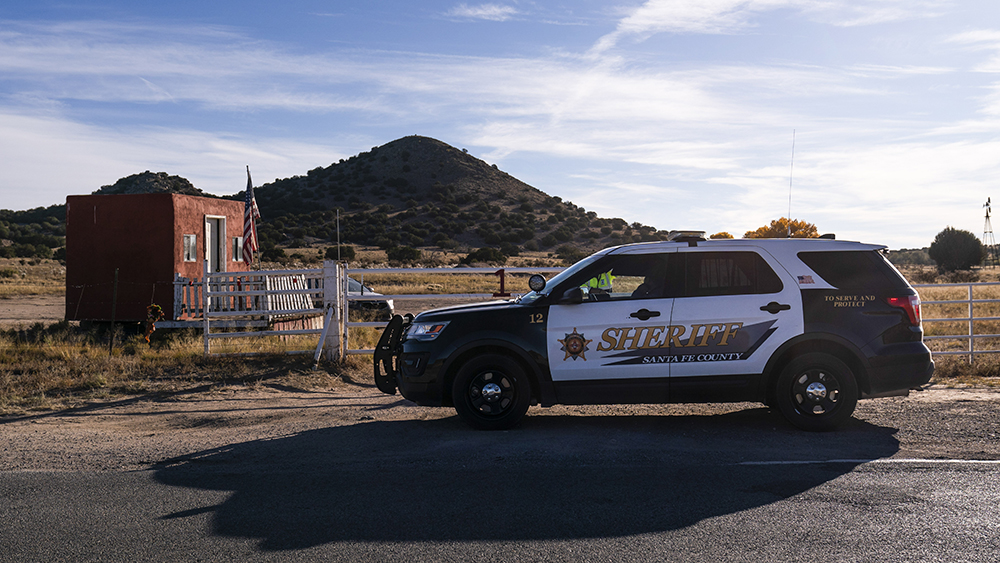 A collective of leading movie armorers and weapons masters is calling demands to ban real firearms on film sets after the fatal “Rust” shooting “misguided,” stating that the incident was a result of the disregard for safety measures and failure to hire “well-trained professionals.” In a statement made on Tuesday, the group offered their condolences to the family and friends of cinematographer Halyna Hutchins, who was killed during the rehearsal of a scene on Oct. 21 when a firearm held by Alec Baldwin discharged a projectile. As armorers and weapons masters, the group made clear that “the safety of the… Read Full Article