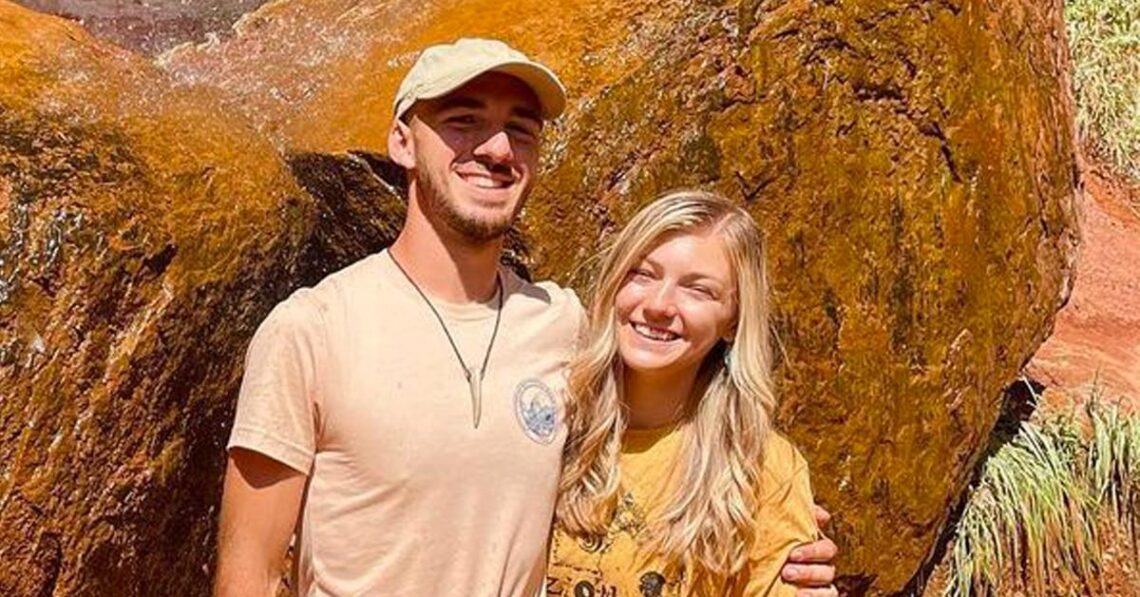 The lawyer representing Brian Laundrie’s parents says his clients believe the remains found inside the 24,565-acre Carlton Reserve earlier today belong to their son. Steven Bertolino, who represents Roberta and Christopher Laundrie, appeared on Chris Cuomo’s show where he said the “probability is strong” that the partial remains are indeed Brian. He added, “we are going to wait for the forensic results to come in to verify that.” Article continues below advertisement Source: Instagram/bizarre_design_ As Radar previously reported, Brian’s parents were spotted with FBI agents this morning at the Myakkahatchee Creek Environmental Park. Their attorney said they went out to… Read Full Article