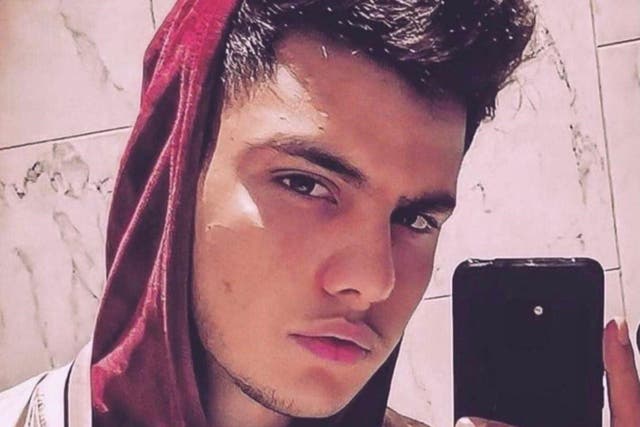 Boy, 16, charged with murder after ‘caring’ Afghan refugee, 18, stabbed to death in field

A 16-YEAR-OLD boy has been charged with murder after an 18-year-old Afghan refugee was stabbed to death. Hazrat Wali, 18, was fatally knifed in Twickenham, South West London, on Tuesday afternoon. 2 Afghan refugee Hazrat Wali was stabbed to death in Twickenham 2 Forensic officers at the scene of Tuesday’s fatal stabbing Credit: Paul Edwards He was rushed to hospital, but died around an hour later. Hazrat, who was a student at Richmond Upon Thames College, had arrived in the UK from Afghanistan two years ago for a better life. A 16-year-old boy from Hammersmith and Fulham was charged with… Read Full Article