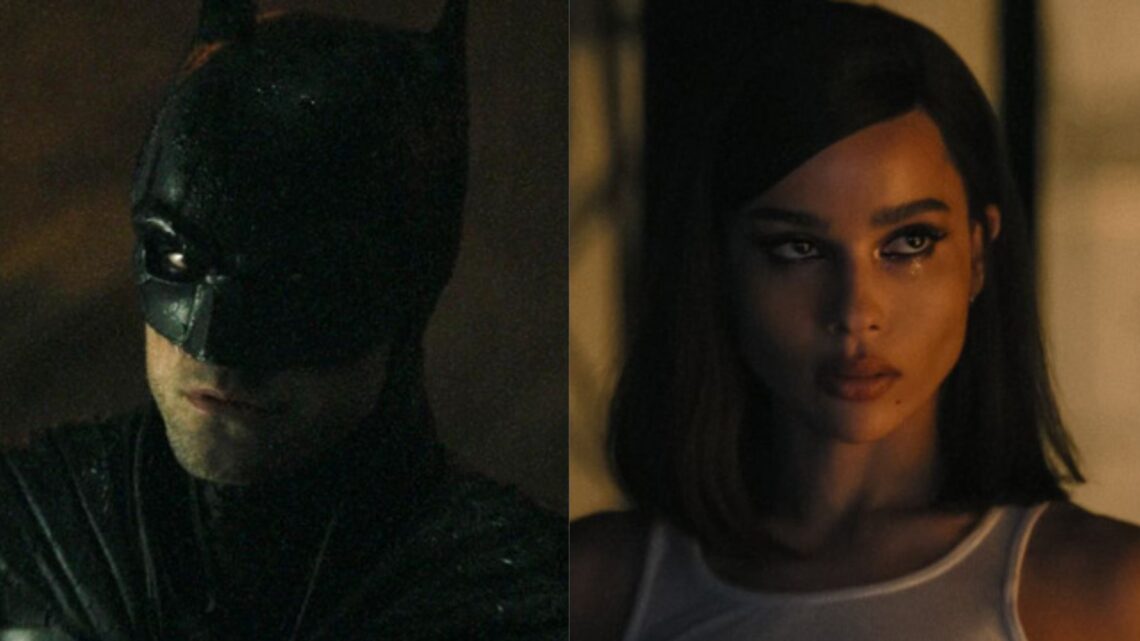 From the ashes of Batfleck’s scrapped solo film, a new hero rises in the latest trailer for “The Batman.” Warner Bros. unveiled fresh footage of Robert Pattinson in cape and cowl at DC FanDome on Saturday, a year after fans got their first look at the new take on the titular hero. Advertisement While we’ve seen Gotham depicted on screen countless times before, it’s never looked as villain-clogged or as nasty as this, with the Bat encountering multiple baddies from his rogues gallery, including the Riddler (Paul Dano), Catwoman (Zoë Kravitz) and Oswald Cobblepot, aka the Penguin (Colin Farrell ―… Read Full Article