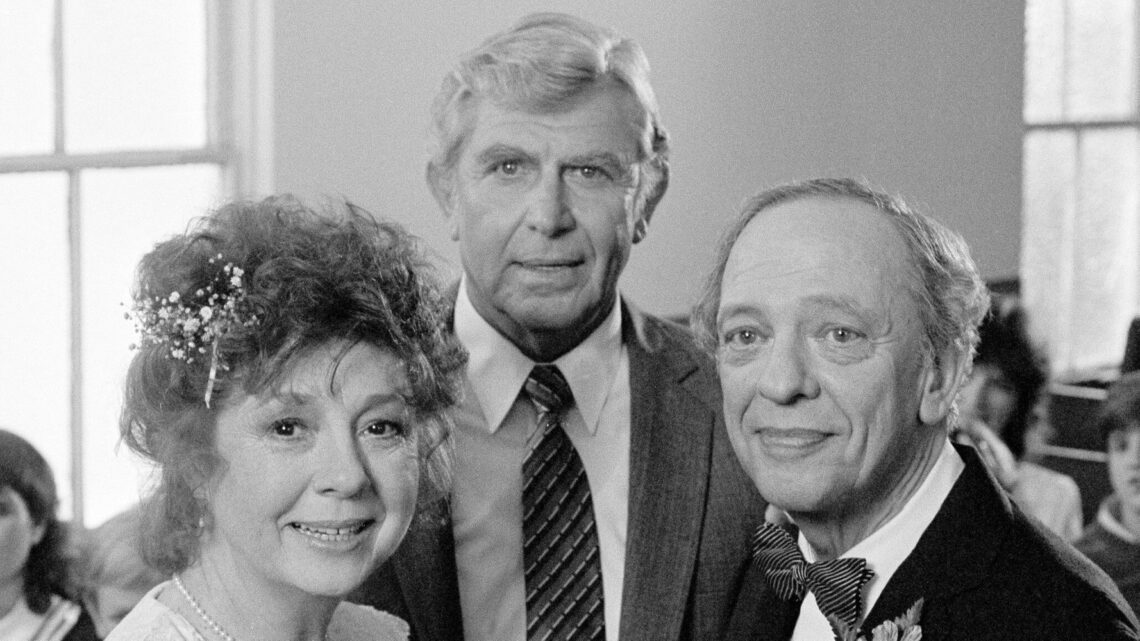 MOUNT AIRY, N.C. (AP) — Betty Lynn, the film and television actor who was best known for her role as Barney Fife’s sweetheart Thelma Lou on “The Andy Griffith Show,” has died. She was 95. Lynn died peacefully Saturday after a brief illness, The Andy Griffith Museum in Mount Airy, North Carolina, announced in a statement. Advertisement Lynn appeared as Thelma Lou on the show from 1961 until 1966. She reprised her role in the made-for-TV movie “Return to Mayberry,” in which Thelma Lou and Barney got married. Born Elizabeth Ann Theresa Lynn on August 29, 1926 in Kansas City,… Read Full Article