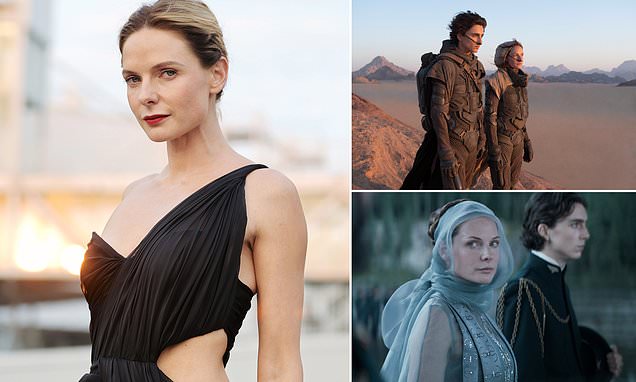 The mighty male stars Timothee Chalamet, Oscar Isaac, Jason Momoa, Josh Brolin and Javier Bardem may all leave their mark on the desolate, desert landscape in the science-fiction epic that is Dune. But it’s Rebecca Ferguson who dominates the movie. She plays the complex Lady Jessica Atreides, described as ‘a spiritual concubine soldier of the female order of the Bene Gesserit’. That’s a mouthful, but suffice to say it’s a pivotal role. However when I started to raise the subject of how important it was for a woman to have a part that’s not window dressing, Ferguson cut me off… Read Full Article