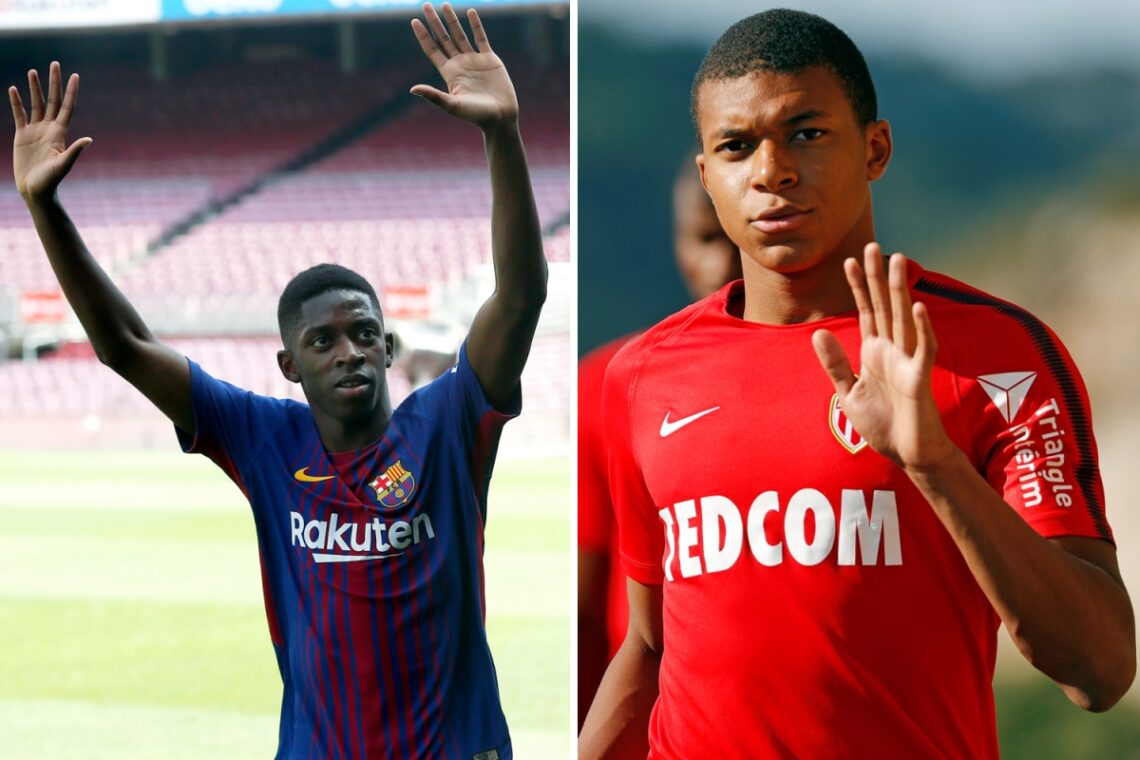 BARCELONA had the chance to sign Kylian Mbappe in 2017 but chose Ousmane Dembele instead, according to ex-president Josep Bartomeu. Bartomeu, 58, revealed that ex-Barca manager Ernesto Valverde and his coaching staff recommended that the club sign Dembele instead of Mbappe. 2 Dembele and Mbappe won the World Cup together with France in 2018 Credit: EPA Bartomeu explained on Esport3: “[Mbappe’s] signing was on the table, but the coaches preferred Dembele because they wanted a player to open the field.” Dembele was then signed from Borussia Dortmund for a reported £138m, at the age of just 20 and after only… Read Full Article