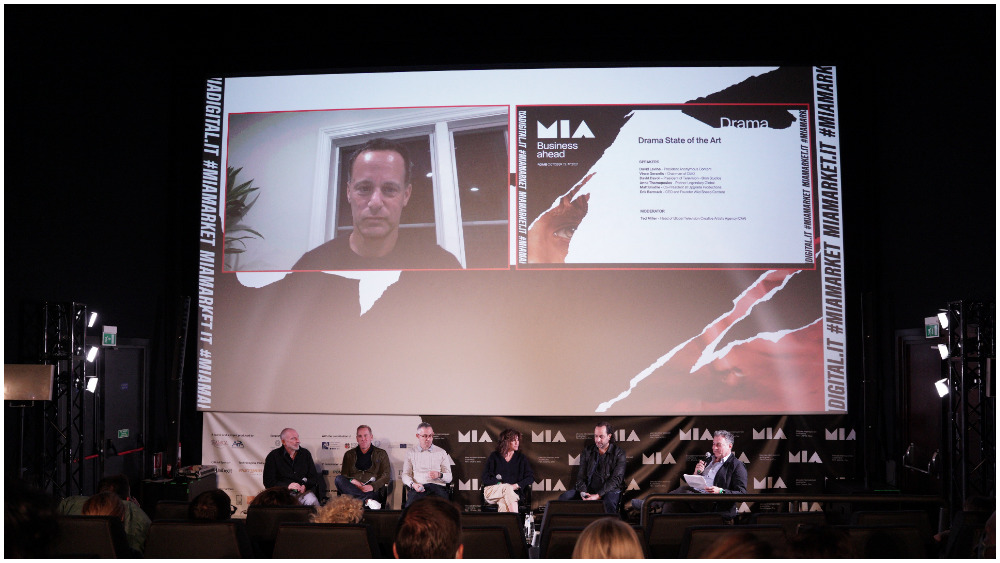 As Global Streamers Hunt for the Next ‘Squid Game,’ Top TV Producers Are Doubling Down on International Drama

It’s “Squid Game’s” world, and we’re just living in it. That was one takeaway from a wide-ranging conversation held during Rome’s MIA Market on Saturday, as top independent producers met to assess the state of international drama and explore how hit series like Netflix’s Korean phenomenon are rewriting the rules of the game. From heated competition between new and established streaming platforms to increasingly complicated rights deals to skyrocketing demand for non-English-language content, it’s a landscape that looks unrecognizable from even just a few years ago. Yet that’s opened the door for innovation – and more opportunities than ever before…. Read Full Article