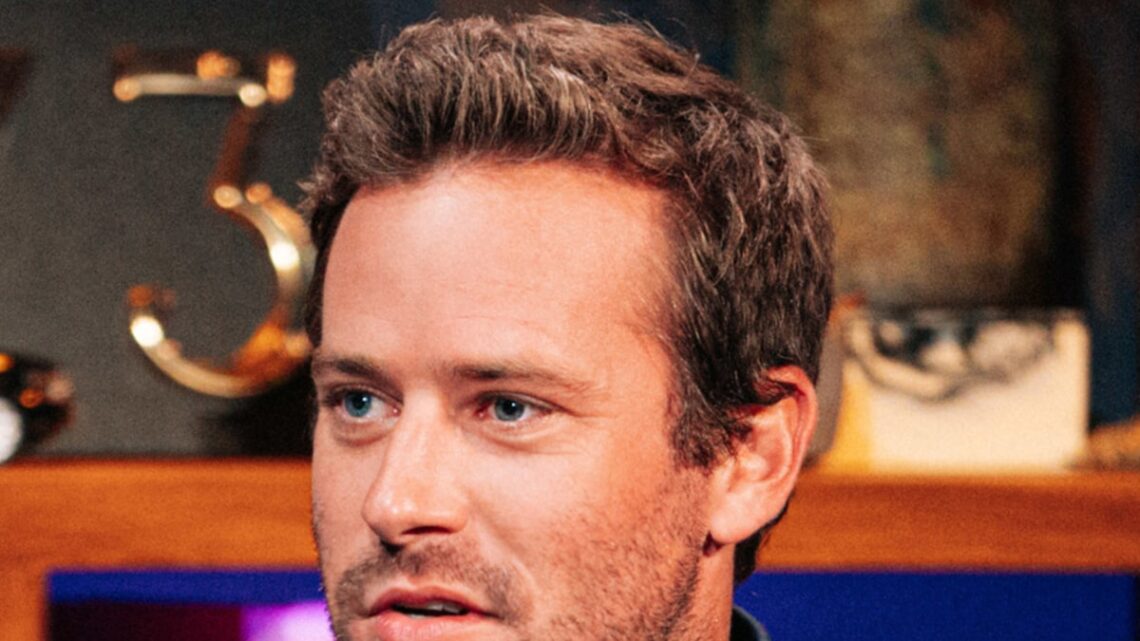 Armie Hammer Accused of Rape, He Denies it but Cops Are Investigating

Armie Hammer is now accused of rape … by a woman who says she’s reported the alleged crime to police, and law enforcement sources tell us he is under investigation for an alleged sexual assault. The actor’s accuser, Effie, claims Armie raped her for over 4 hours, during which he allegedly slapped her head against a wall and physically abused her with other acts of violence. She says the incident happened April 24, 2017 in Los Angeles. Play video content Effie made her allegations Thursday during a news conference with her attorney, Gloria Allred. Effie claims she met Armie on… Read Full Article