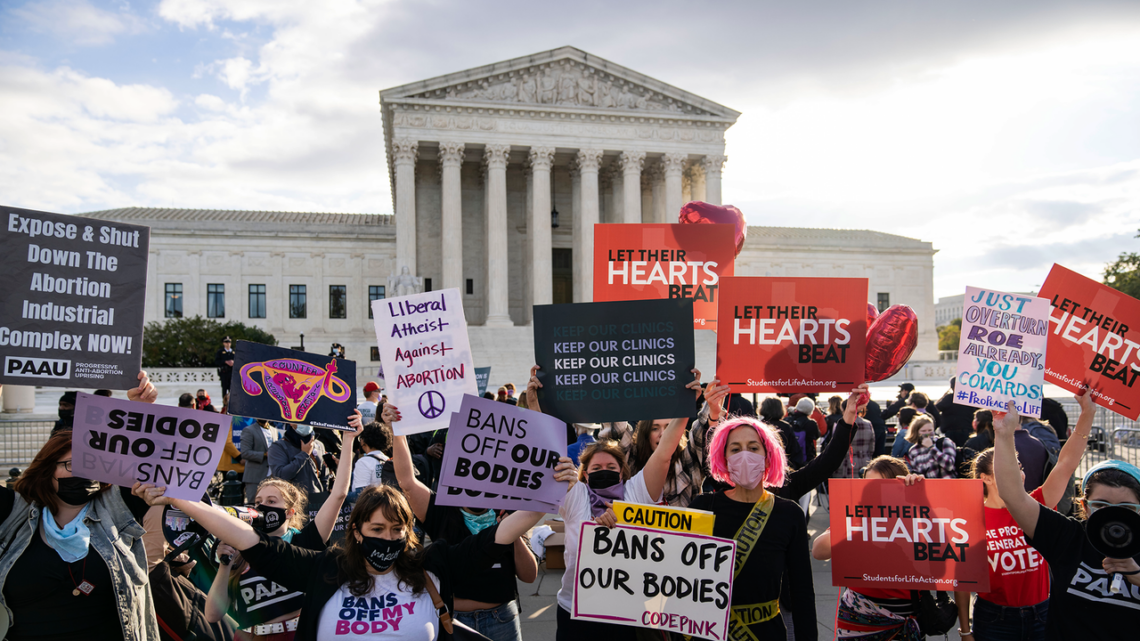 “An Intolerable State of Affairs”: The Supreme Court Is Looking Awfully Skeptical of Texas’s Antiabortion Law

During a recent speech at the University of Notre Dame, Justice Samuel Alito sounded furious when he targeted critics of the Supreme Court’s so-called shadow docket—that fast-moving part of the court’s caseload where he and his colleagues, of late, have been making hugely consequential decisions for the nation, all without the benefit of extensive written legal arguments or a public hearing. How dare anyone, Alito complained, suggest the court has been “captured by a dangerous cabal that resorts to sneaky and improper methods to get its ways”—on issues such as COVID-19 requirements, President Joe Biden’s eviction moratorium, and abortion rights?… Read Full Article