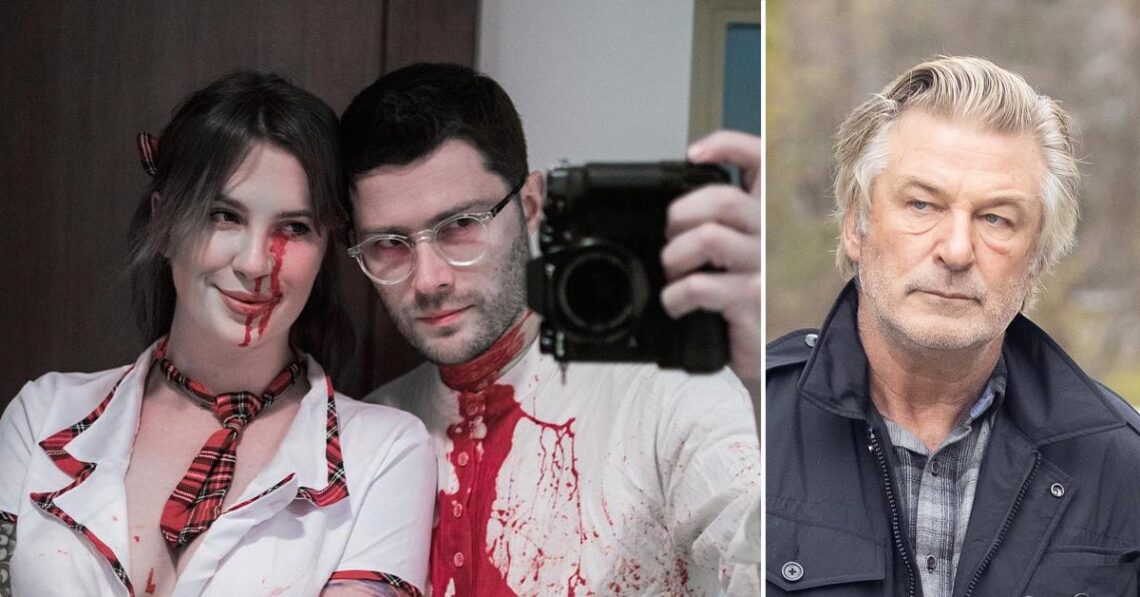 Ireland Baldwin has been sparring with her fair share of trolls since her controversial father, actor Alec Baldwin, accidentally fatally shot Halyna Hutchins, the cinematographer of his latest movie, Rust. In the last several days, the outspoken 26-year-old model has gone from telling her almost 700,000 Instagram followers that she’s taking a mental-health break from the platform, to sharing details about her internet feud with “cancerous” Candace Owens. Article continues below advertisement Source: @irelandbasingerbaldwin/Instagram; MEGA But over the weekend, the eldest of the actor’s seven children opted for a Halloween costume that even some of her most loyal fans could… Read Full Article