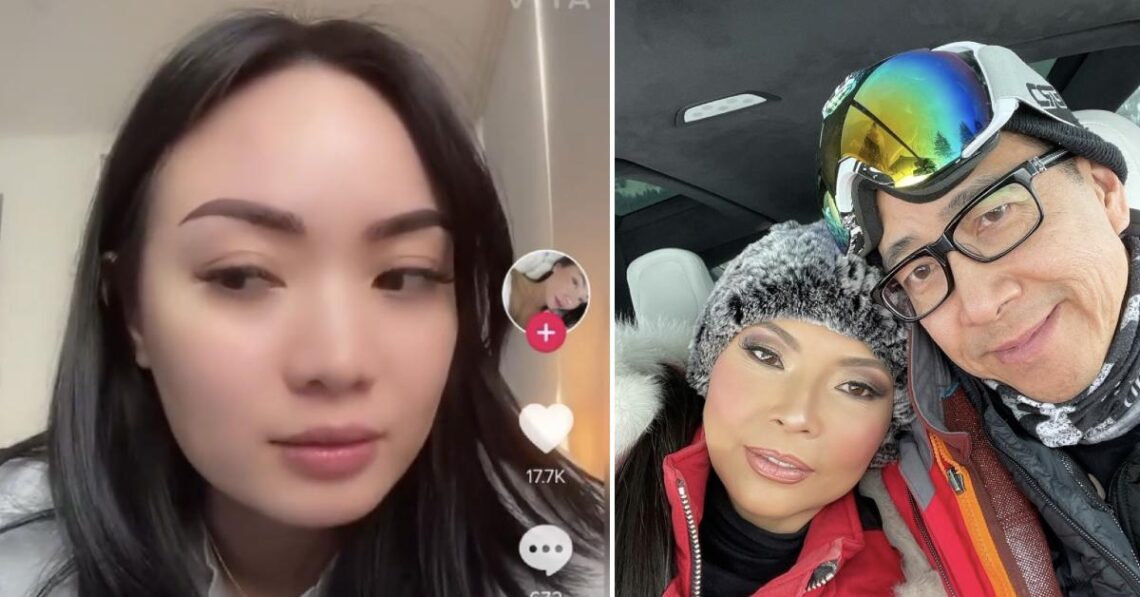 Apparently, there’s even more drama offscreen than there is on because a teenage girl who claims to be the niece of Real Housewives of Salt Lake City newcomer Jennie Nguyen just put her and her husband, Dr. Duy Tran, on blast. Fans met the 45-year-old “firecracker” – as her co-star, Lisa Barlow, put it – at the start of Season 2. Jennie was introduced to the cast by the Vida Tequila touter, who she had met years prior when their sons became best friends. Article continues below advertisement Jennie told her co-stars and the viewers at home about her rags-to-riches… Read Full Article