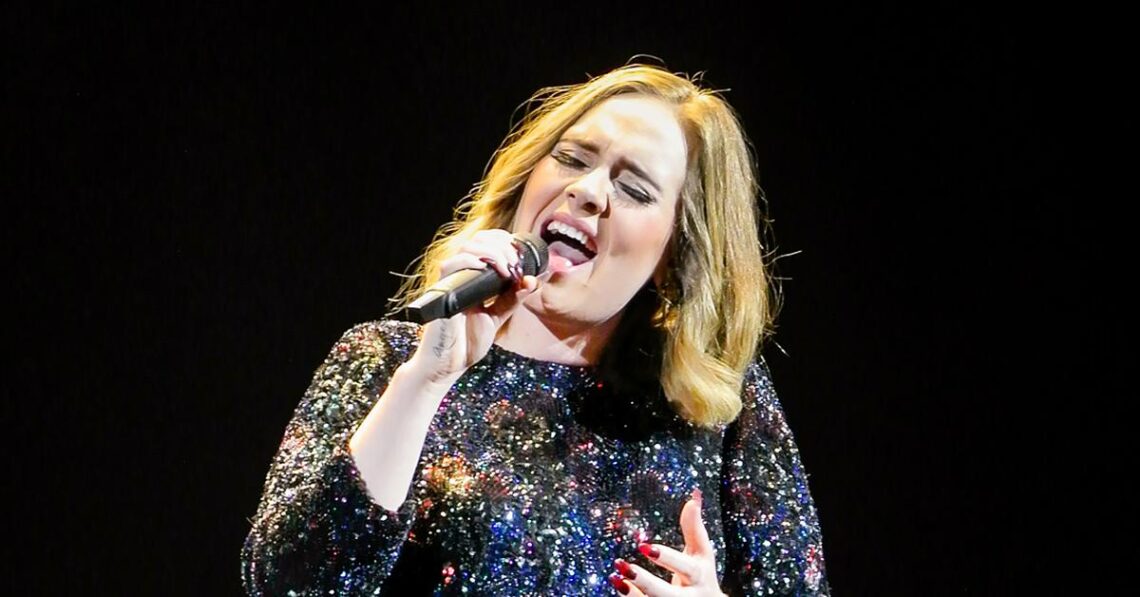 Adele is no longer 21 years old, but she certainly remembers where she was at in life when writing her second album. Article continues below advertisement The “Easy On Me” songstress reflected on her 2011 album 21 while being featured for Vogue’s “73 Questions” in a video published on Thursday, October 21. When asked by the videographer what her diaries from the time she was writing the music for 21 looked like, Adele — who titled her first three albums after the ages she was when she recorded them — admitted, “drunk”, “chaotic”, “stressed” and “very, very sad”. (Some of… Read Full Article