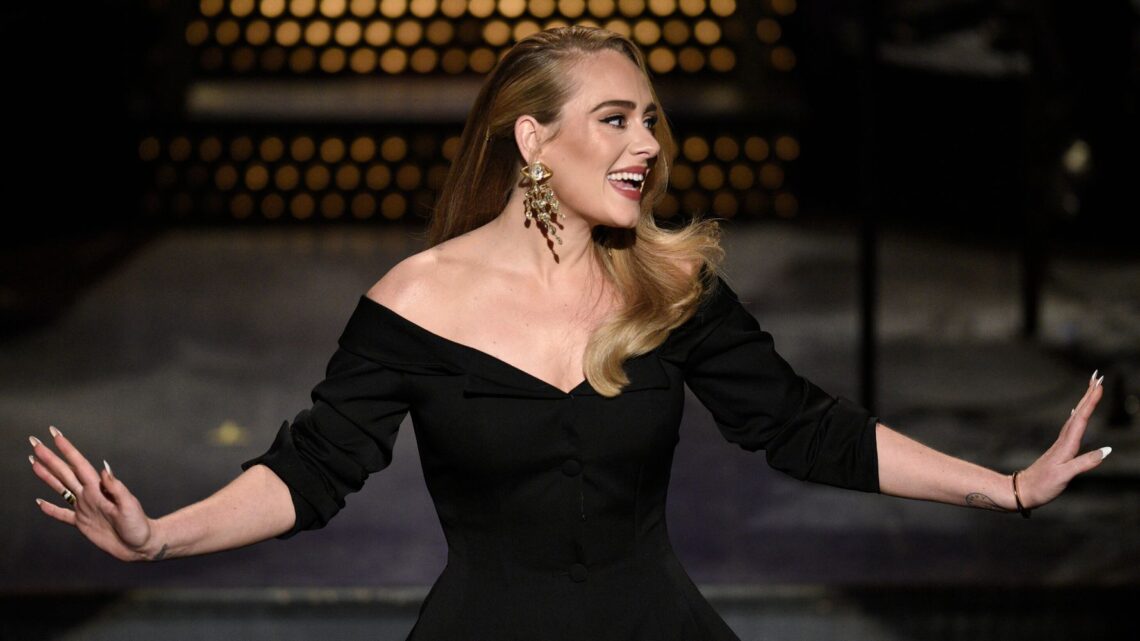 Hello, it’s Adele with a massive prime-time special on the way, ahead of the release of her new album “30” this fall. CBS announced Monday that “Adele One Night Only” will air on Nov. 14 and feature “an extraordinary concert performance that includes the earliest opportunity to hear her first new material in six years,” according to a press release. Advertisement Fans of the multi-platinum Grammy winner will be treated to both “chart-topping hits” and “several never-before-heard songs,” presumably including Adele’s recently released lead single “Easy On Me,” which has already shattered the Spotify record for most streams in a… Read Full Article