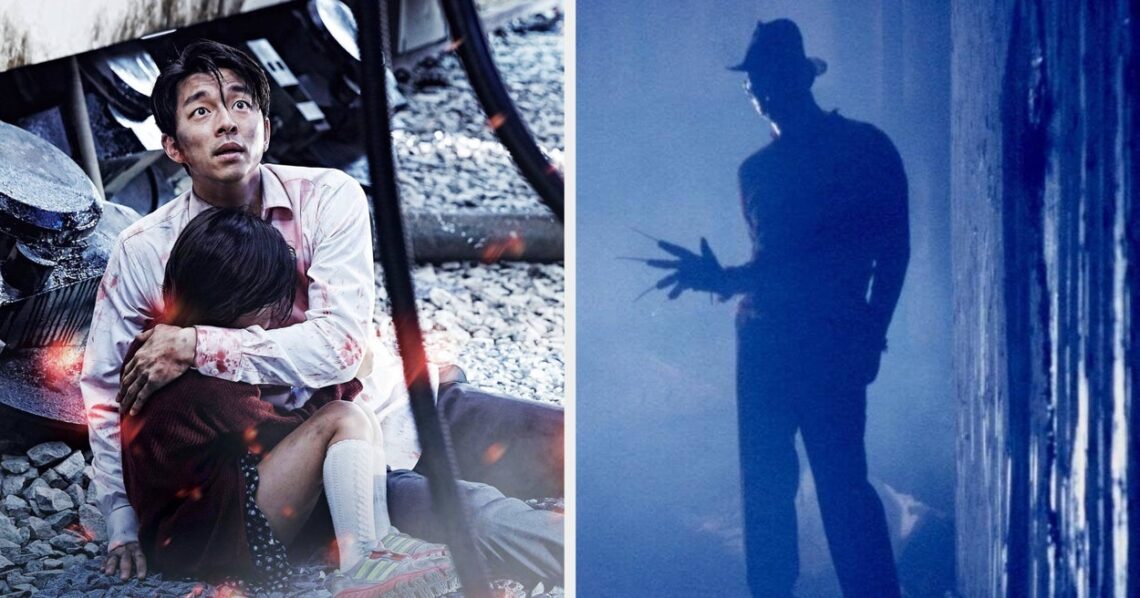 47 Of The Best Movies To Stream On Peacock In October

Courtesy Everett Collection This 1953 classic is unlike many other ’50s sci-fi horror movies in one big way. While most films of the era that dealt with visiting aliens treated the extraterrestrials as dangerous invaders who should be feared — echoing the rampant, Cold War-fueled xenophobia sweeping the United States — the aliens in It Came from Outer Space mean no harm. Their crash landing on Earth was an accidental one, and they are intent on leaving the planet without violence as quickly as possible, as long as they can gather the items they need to repair their ship without… Read Full Article