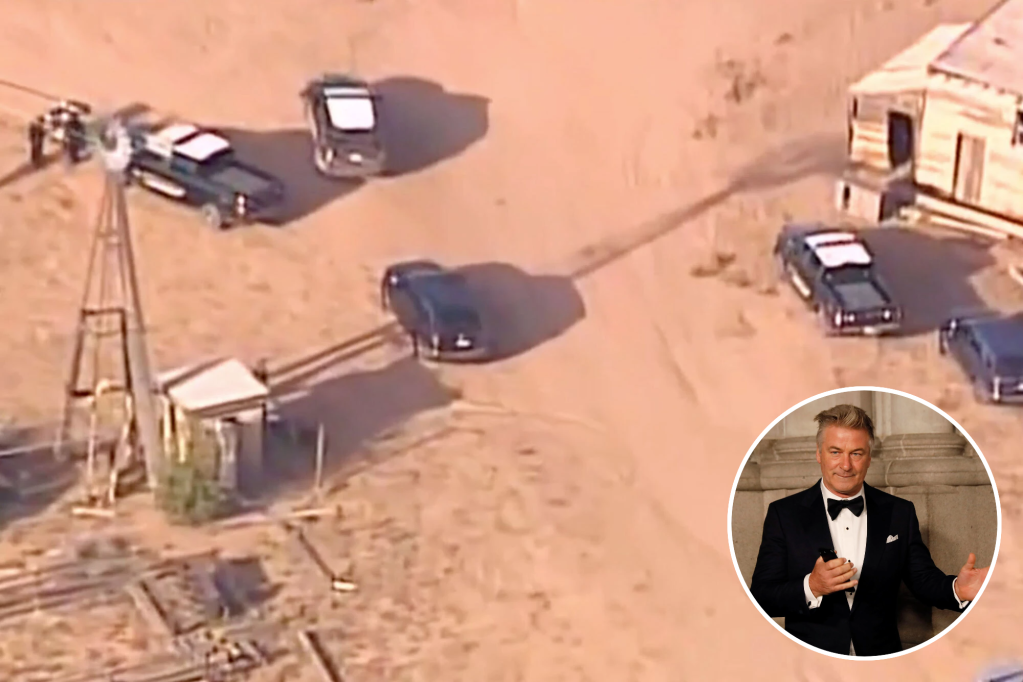 Two people were injured, one critically, when a prop gun misfired at the New Mexico movie set of the Alec Baldwin film “Rust,” a report said. The filming location at Bonanza Creek Ranch in Sante Fe was initially sent into lockdown and production was halted following what was characterized by a production spokesperson as an “accident.” “There was an accident today on the New Mexico set of Rust involving the misfire of a prop gun with blanks,” the spokesperson told Deadline. “Two crew members have been taken to the hospital and are receiving care,” the statement continued. One of the… Read Full Article