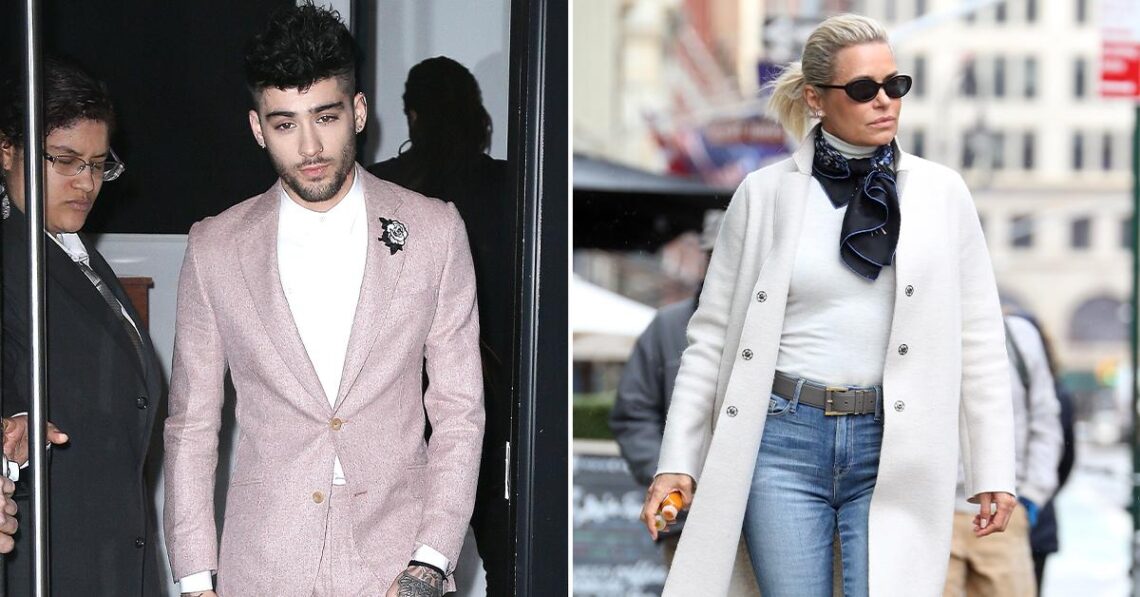 Zayn Malik is ready to battle hard when it comes to his child, Khai. An insider revealed he vows to fight the custody of his child to the fullest after he was accused of striking Yolanda Hadid during a heated argument that took place at his Pennsylvania home last month. The British singer has pleaded no contest to four counts of harassment against his baby mama Gigi Hadid and Yolanda. Article continues below advertisement Source: MEGA Following the allegation, Zayn is reportedly “concerned” about his family’s future. His LA-based business associate claimed he would fight the custody battle with “every… Read Full Article