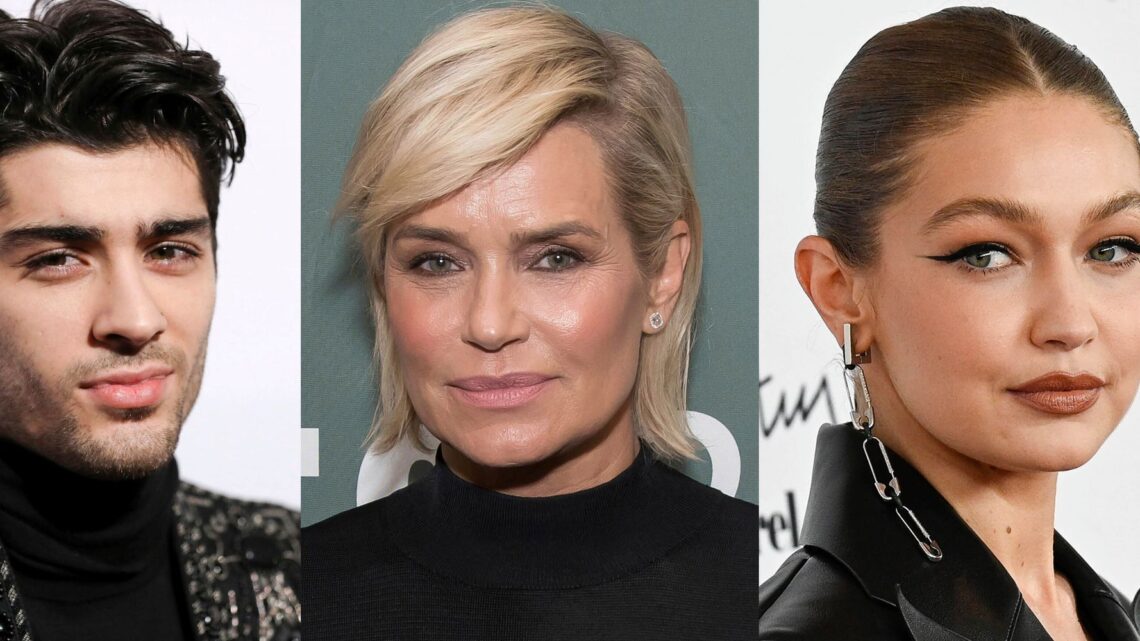 DOYLESTOWN, Pa. (AP) — Musician Zayn Malik has pleaded no contest to charges that he harassed his girlfriend — supermodel Gigi Hadid — and her reality TV star mother during a violent Sept. 29 argument at the family’s home outside Philadelphia. The former One Direction singer was accused of grabbing Yolanda Hadid and shoving her against a dresser, according to court documents. Malik engaged in “continuous cursing” at Yolanda Hadid, the documents said, calling her an “f——— Dutch slut” and telling her to stay away from his daughter. Advertisement Malik, 28, also told Gigi Hadid to “defend your partner against… Read Full Article