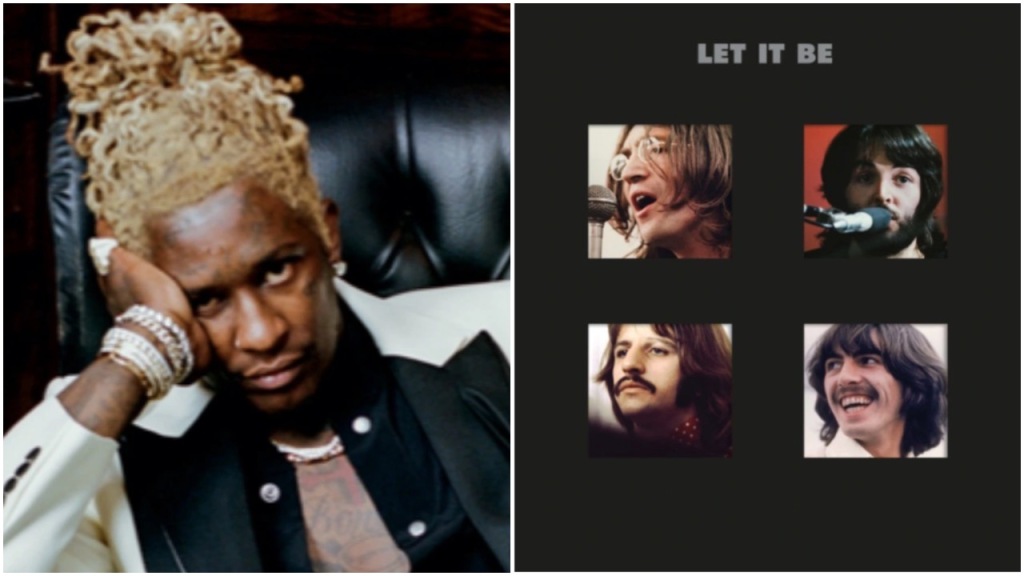 It was an eclectic mix of material invading the top 5 on the album chart this week, as Young Thug and Mac Miller entered at Nos. 1-2, but then a new Coldplay album and a new version of a very old Beatles album popped in at Nos. 3-4. Meanwhile, on the song chart, Adele releasing her first new music in six years, “Easy on Me,” made for an easy No. 1 bow. Young Thug’s “Punk” premiered at No. 1 on the Rolling Stone album chart with 88,900 album-equivalent units, somewhere in the mid-range of where albums have been debuting lately…. Read Full Article