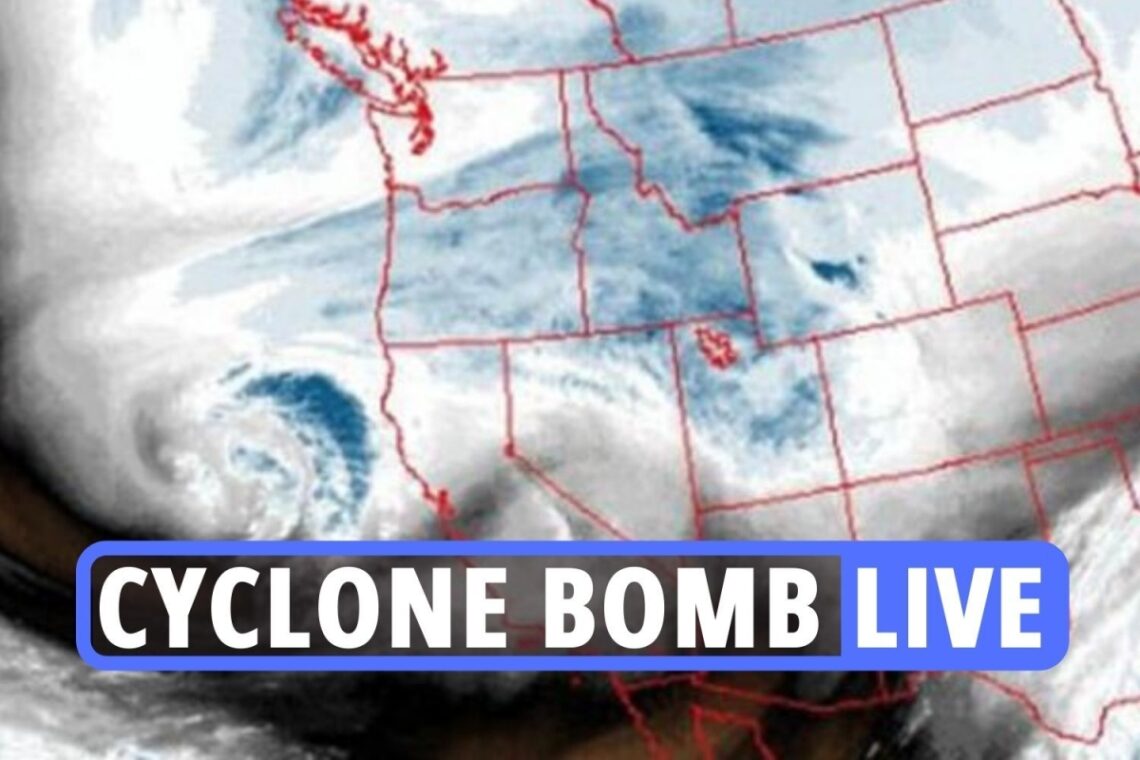 THE WEST Coast was recently hit by a bomb cyclone that rivaled the intensity of strong hurricanes and resulted in the death of at least two people, but it also may have revived one of California’s wonders. By Monday, thanks to the storm, more than six inches of rain had fallen across Yosemite Valley in 36 hours, Yosemite National Park in the Golden State said on Facebook. That led to a “resurrection” of Yosemite Falls, NBC News reported. Sadly, however, two people were also killed when a tree fell on a car in the Seattle, Washington area as a result… Read Full Article