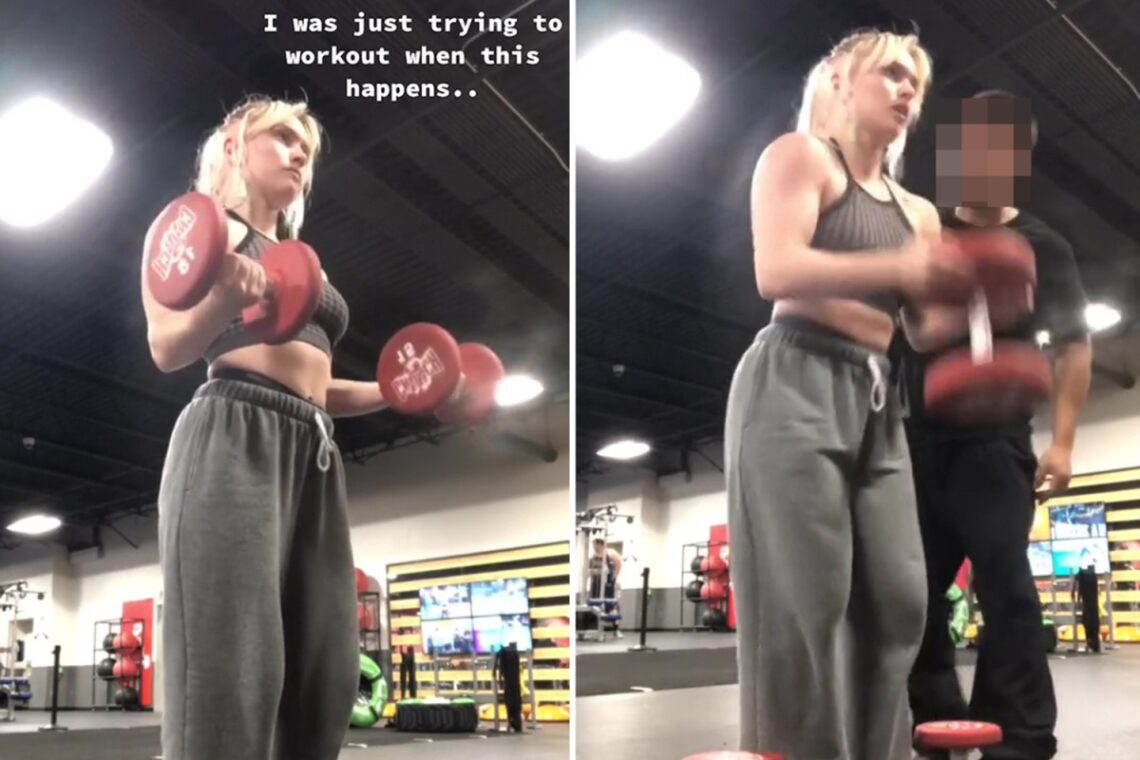 LIKE any woman who enjoys weight-lifting, Chelsie knows exactly what it’s like to put up with unwanted male attention in the gym. But over the past few months, the TikTok user has been regularly harassed by one man in particular – and it took her posting terrifying footage of his behaviour online to finally get him banned. 3 Chelsie filmed herself working out to study her form afterwards TikTok/@justchesslee 3 The man had been harassing her for months Last month, the 20-year-old decided to record her workout so she could later analyse her performance. In the viral clip, Chelsie is… Read Full Article