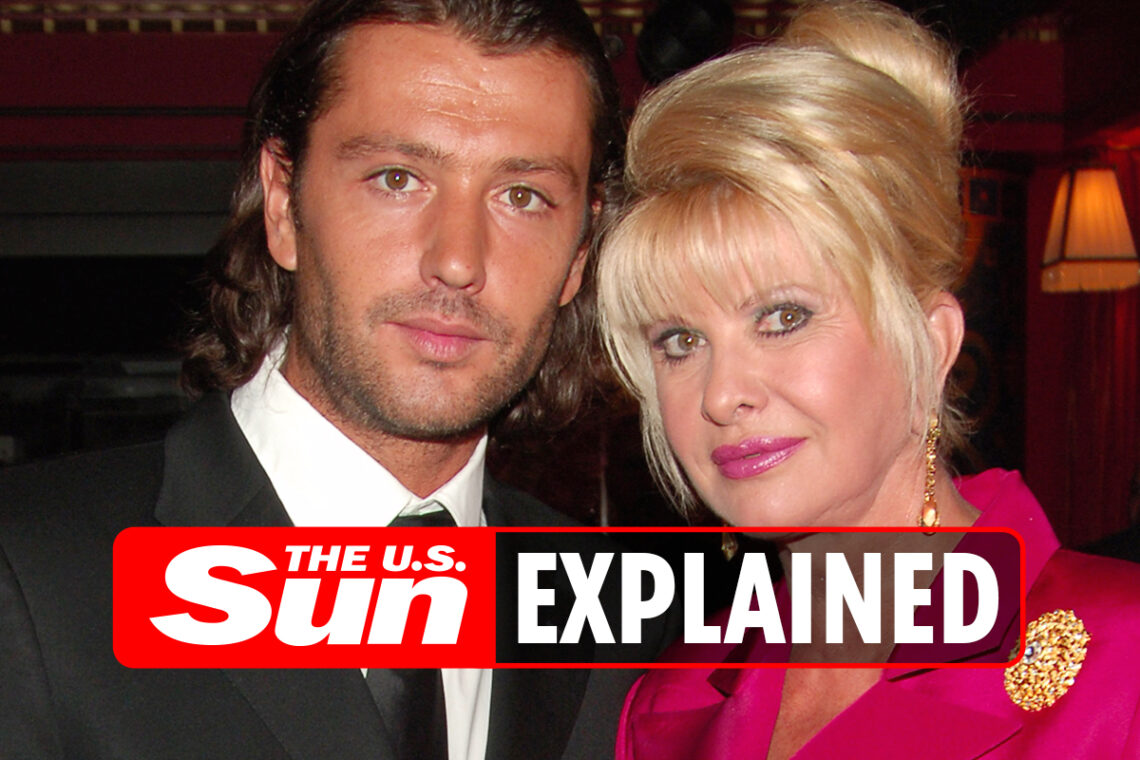 Who is Ivana Trump’s ex Rossano Rubicondi and how did he die?