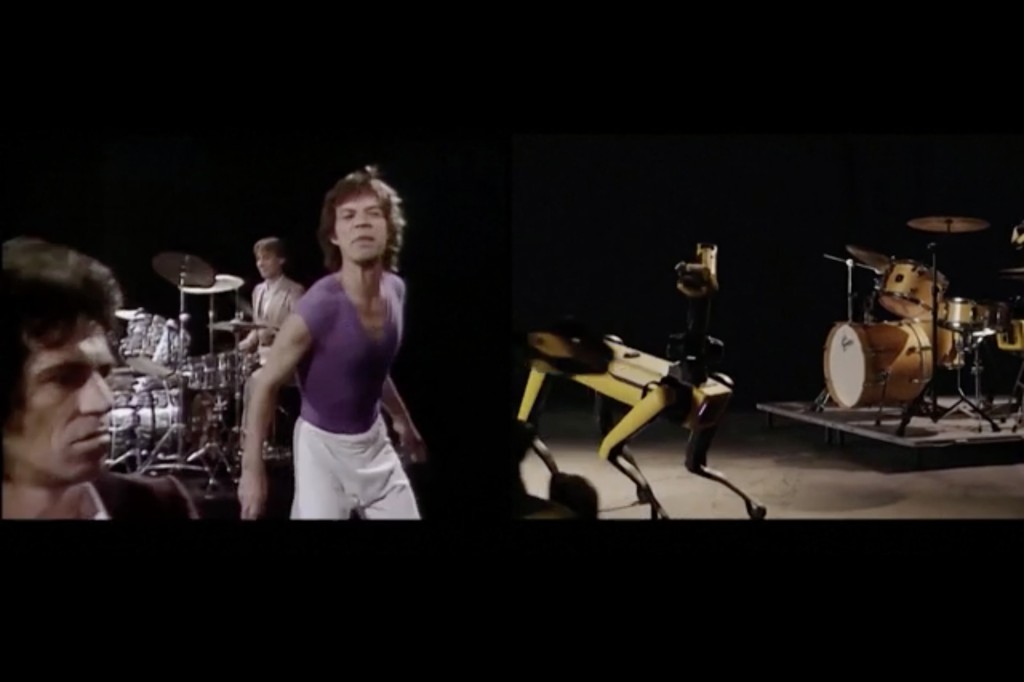 Who danced it better: Mick Jagger or this Rolling Stones tribute robot?

This Robot moves like Jagger. In honor of the 40th anniversary of the rock group’s album “Tattoo You,” US robotics company Boston Dynamics decided to teach four of its internet-famous dancing Spot robots to mimic the band’s moves in the music video for “Start Me Up.” While the robots’ dance moves are undoubtedly deep in the uncanny valley of disturbing AI-generated robot content, they have consistently gone viral, and for a reason immediately apparent in the new clip: The robots are very good. Mick Jagger Spot and his three bandmates — Keith Richards Spot, Ronnie Wood Spot and Charlie Watts… Read Full Article