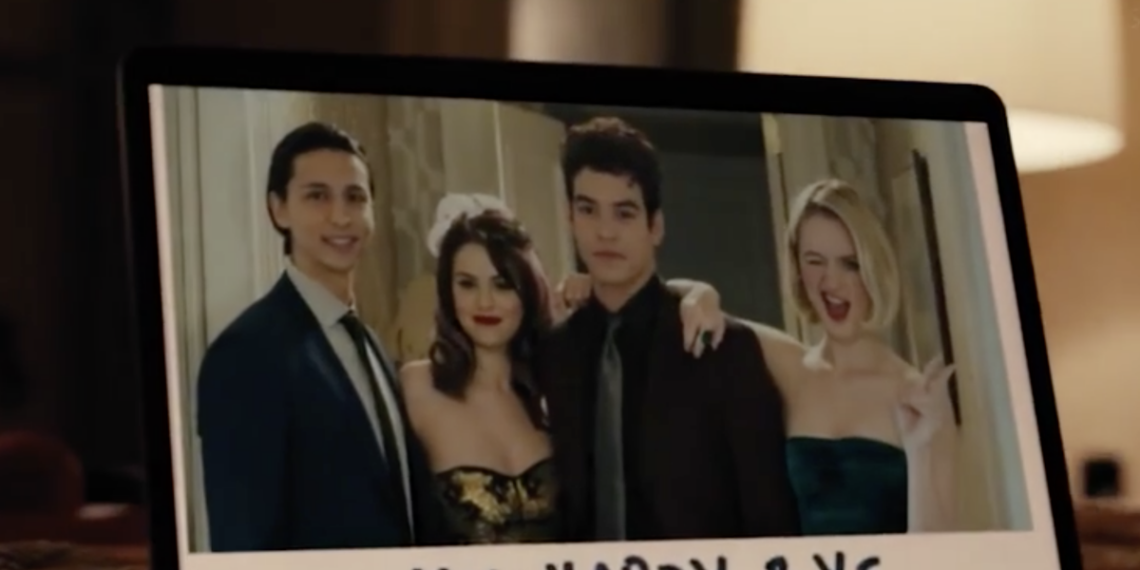 Who are the Hardy Boys on “Only Murders in the Building”?

After months of anxious anticipation, Only Murders in the Building is finally here, and it’s good. Like so good, we need to come up with an OMITB hive nickname already. In the series, Selena Gomez makes her return to the small screen alongside Steve Martin and Martin Short in a murder mystery that has me counting down the minutes until the next episode airs. During the first two episodes, viewers tuned in as Mabel, Oliver, and Charles launched an unofficial investigation into the death of their neighbor Tim Kono. While the trio met as strangers on the night of Tim’s… Read Full Article