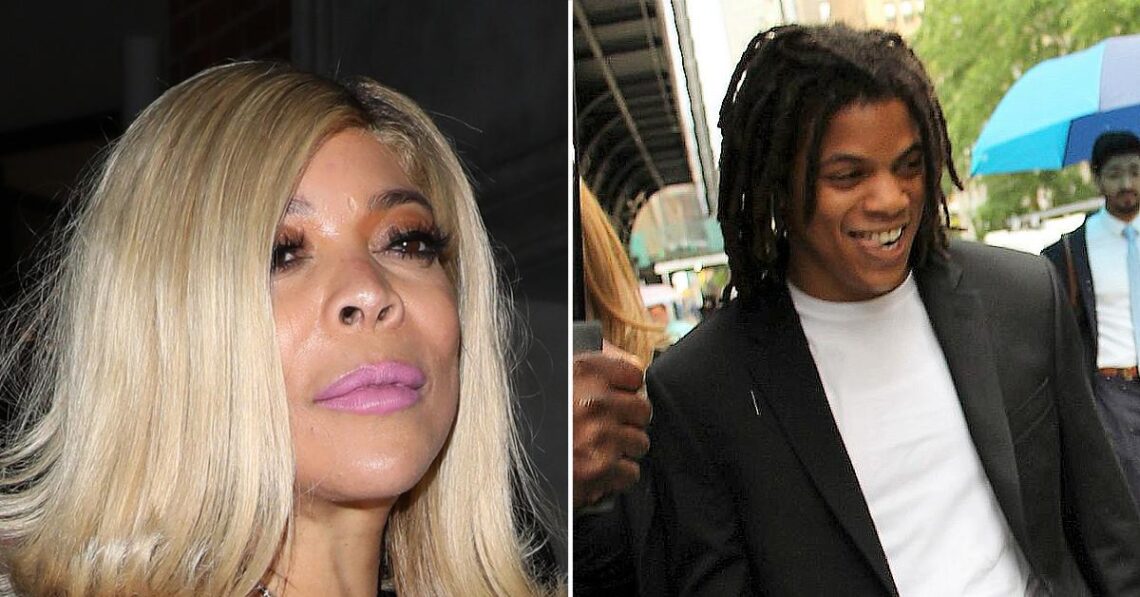 Wendy Williams’ son Kevin Hunter Jr. was spotted partying over the weekend in Los Angeles while his famous mother remains under doctor’s supervision in New York. 21-year-old Kevin and a group of his close friends left New York for a vacation in Cali last week for a birthday bash. Article continues below advertisement Based on photos, Kevin’s group stayed at a luxury condo during their stay and had quite the fun. In social media snaps, bottles of Patron are seen in the kitchen with a bunch of shot glasses filled with liquor. Kelly Osbourne Checks Into Rehab After Revealing She’s… Read Full Article