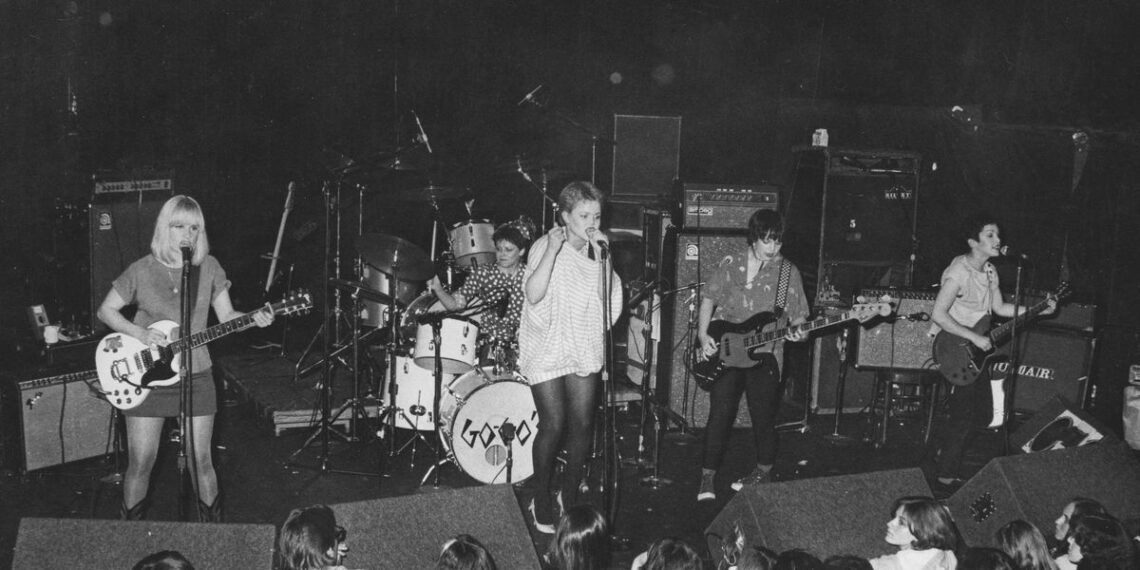 “We Knew It Was Us Against the World”

The Go-Go’s—the 1980s pop-punk band that gave us hits like “We Got the Beat” and “Vacation”—are having a bit of a moment. Last year, a new documentary made the case that their legacy of vivacious pop-rock hits rooted in punk bone fides should be taken far more seriously, winning a slew of praise and a Critics’ Choice Award in the process. This weekend, the band will be inducted into the Rock & Roll Hall of Fame alongside Tina Turner and Carole King. And this week, drummer Gina Schock released Made in Hollywood, she took of her bandmates as they rose… Read Full Article